The MLAs also opposed the move of the MeECL to outsource the Myntdu-Leshka Hydel project to a private party. 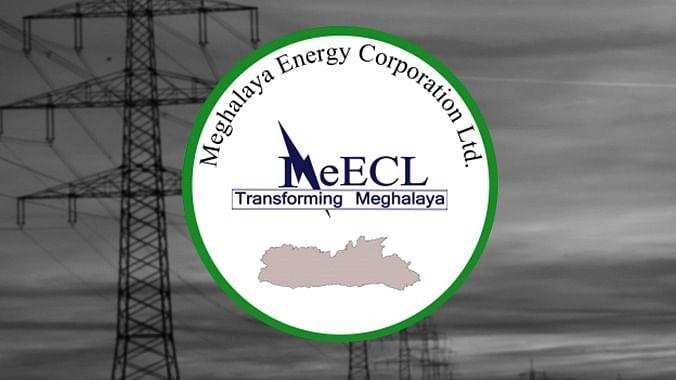 Seven legislators from Jaintia Hills have unanimously opposed the proposal to hand over the operation of Jaintia Hills Distribution Circle of the Meghalaya Energy Corporation Limited to private companies even as they maintained that the MeECL needs to be streamlined to make it more efficient.

“Regarding the proposed handover of the distribution circle of Jaintia Hills to a private party or Government of India Undertaking, so the 7 legislators oppose the idea. We agree to the idea on streamlining and making the MeECL more efficient,” Rymbui told reporters on Thursday.

The MLAs also opposed the move of the MeECL to outsource the Myntdu-Leshka Hydel project to a private party.

“The MeECL has floated the tender for operation and maintenance of Myntdu-Leshka Hydel project to outside party. We strongly oppose this proposed handover to the private party,” he said.

Stating that Jaintia Hills region is also one of the most affected districts from the pandemic, the 7 MLAs proposed that the government should set up RT-PCR center so that the results can be delivered promptly.

The MLAs have also requested the government to set up the pre-fab Corona Care Center in Jowai along with the ones proposed in Shillong and Tura.

He also pointed out that sufficient manpower should be posted in different health facilities in many CHCs and PHCs in Jaintia Hills.

As for the border dispute, the Jaintia Hills MLAs proposed that a police outpost should be set up in Barato.