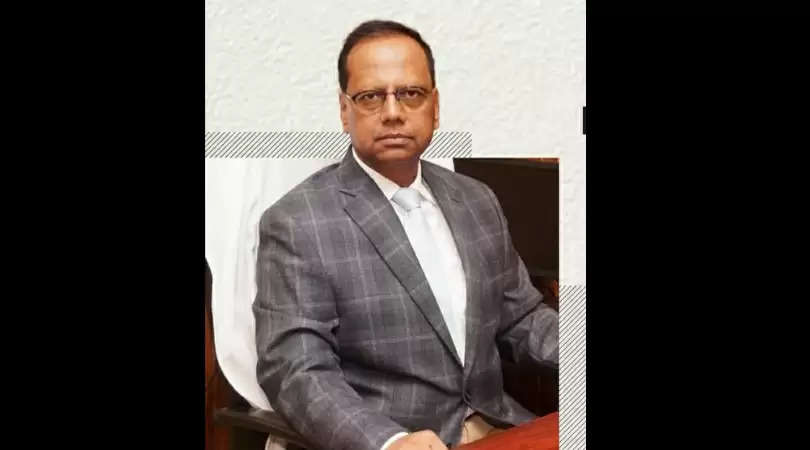 “In exercise of the powers conferred by clause (1) of Article 217 of the Constitution of India, the President is pleased to appoint Justice Ranjit Vasantrao More, Judge of the Meghalaya High Court, to be the Chief Justice of Meghalaya High Court with effect from the date he assumes charge of his office,” a notification issued by Additional Secretary to the Government of India Rajinder Kashyap read.

Born on November 4, 1959, More hails from Satara district in Maharashtra. He did his schooling and B.A. (Hons.) from Kolhapur and obtained a law degree.

More was elevated as Judge of the Bombay High Court on September 8, 2006,  He was thereafter transferred to the High Court of Meghalaya and took oath as Judge on March 9, 2020.

ALSO READ: We’ve documentary proof that land at Them Ïew Mawlong was gifted to us by Syiem of Hima Mylliem, says HPC