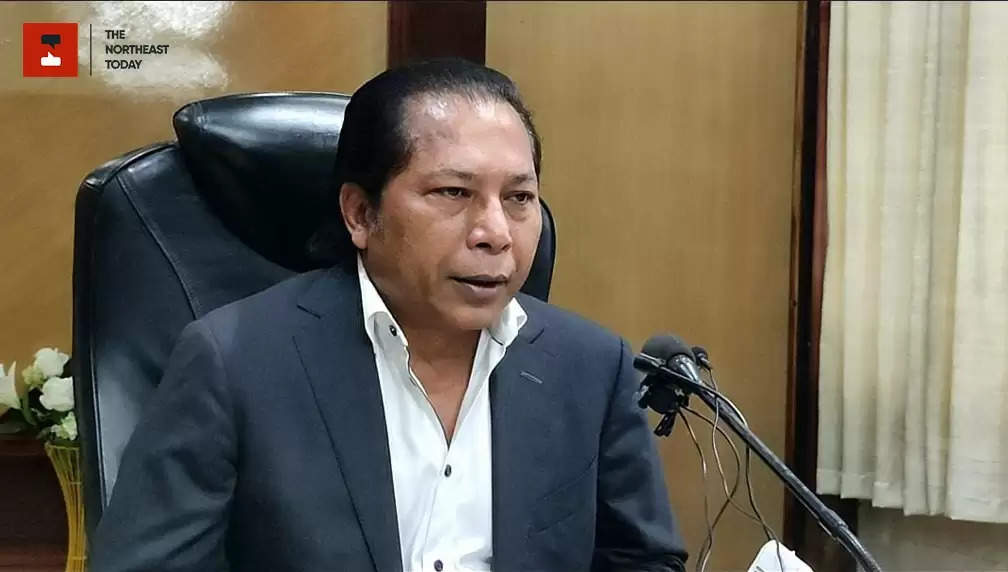 He said that the Act was a comprehensive way to "deal with various issues", including maintaining the ethnic demography of the state. He said the law, so far, has not required any kind of challenge or judicial intervention.

The High Court of Meghalaya had recently stated that it is prima facie evident that the State of Meghalaya had legislative competency to enact the MRSSA in exercise of powers conferred under the various constitutional provisions. The High Court had also asked the State Government to submit a fresh report to spell out the purpose of establishing facilitation centres as per provisions of the MRSSA, 2016.

Sangma also said that the Act will work to strengthen traditional institutions in a way not previously done under any law, and urged the government to implement "the mandate of this law".