I don’t have any idea beyond “investigation is going”: Home Minister Lahkmen Rymbui on October 4 HNLC bomb threat

“It is the duty of the police to look at all the areas concerned. This incident in Laitumkhrah and Lachumiere makes us aware that the department should leave no stone unturned to see that this type of situation could be prevented,” he said. 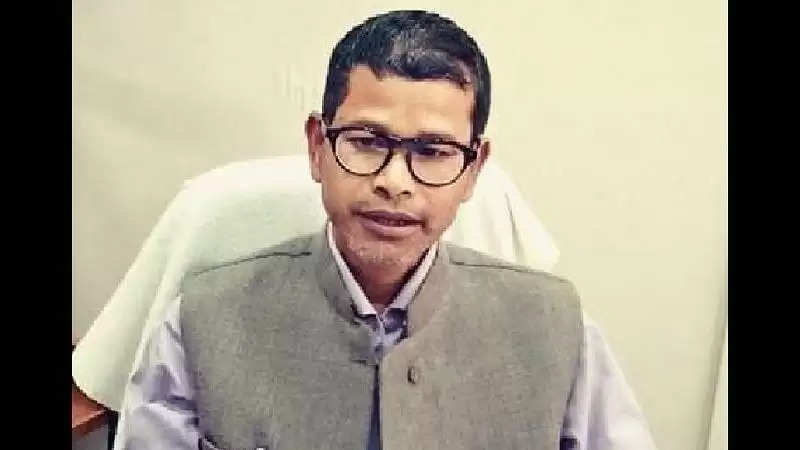 When asked about the improvised explosive device planted by the Hynñiewtrep National Liberation Council (HNLC) outside the Lower Lachumiere office of the National People’s Party on October 4, Home Minister Lahkmen Rymbui said “investigation is going on. I don't have any data beyond that”.

“It is the duty of the police to look at all the areas concerned. This incident in Laitumkhrah and Lachumiere makes us aware that the department should leave no stone unturned to see that this type of situation could be prevented,” he said.

He added the police were looking into threats received by politicians as well. When asked if the incident pointed to a crack in the state’s security apparatus, given that the vice president of the country was only a few yards away, Rymbui simply said “it’s a call for the police department to do more”.

He said that the general public have been very cooperative in sharing information of such incidents and reporting suspicious elements around them.

“Nothing could be solved by confrontation—only through dialogue, which could be set up”, he said, adding that the stance of the Centre is clear: “shun violence” and “come to the table” to negotiate within “the parameters of the Constitution of India”.

He added that HNLC’s activities in crowded areas and city centres is a “wakeup call” for the department to “beef up” intelligence. While not completely dismissing the intelligence apparatus as a failure, he said it was time “to do more”.

When asked if there was a political conspiracy against the Meghalaya Democratic Alliance in the string of events from the past two months, including the death of surrendered HNLC leader Cheristerfield Thangkhiew in the August 13 no-knock raid, Rymbui refused to make any political assessments so early into the investigation.

Given that the HNLC has purportedly threatened ministers as well as ruling-party leaders, Rymbui said it was the duty of the government to “provide security to each and every citizen of the state” and not only the government’s so-called VIPs.

So far, no suspects have been arrested in connection with the incident from yesterday.

ALSO READ: NPP vows to serve and protect the people, state and minority communities in the face of HNLC threats