In a statement issued here, HYC General Secretary Roy Kupar Synrem said, “We demand that the State Government should keep on hold the idea of leasing out the above-mentioned Distribution Circles to RECPDCL.” 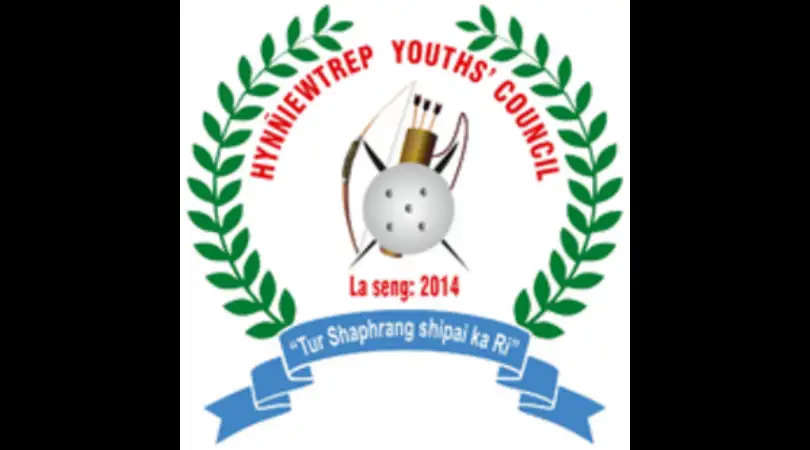 In a statement issued here, HYC General Secretary Roy Kupar Synrem said, “We demand that the State Government should keep on hold the idea of leasing out the above-mentioned Distribution Circles to RECPDCL.”

The organization has urged the MLAs and Ministers from UDP, PDF and HSPDP as well as MLAs supporting the MDA to come out strongly against this decision of the Chief Minister and the Power Minister.

“We fail to understand the logic of the Government as to how it can lease out two of its most profitable Distribution Circles in the entire State,” he said.

The HYC were annoyed that the COVID period is perceived as perfect timing for executing shady deals in the name of “Reforms” terming the reforms as against the interest of the State.

The organization pointed out that as per documents, on April 23, 2021, in a meeting chaired by Chief Minister Conrad Sangma and in the presence of the Power Minister James Sangma an approval was given by the Government to implement the proposal for engagement of “Distribution Franchisee” in MePDCL to a Company REC PDCL (REC Power Distribution Company Limited).

The organization went on to claim that Arun Kumar Khembhavi, Chairman-cum-Managing Director, MeECL, on the same day wrote to the Secretary Power department, Government of Meghalaya, proposing certain areas for engagement of Distribution Franchisee.

The areas proposed to be handed over to RECPDCL are:

1. Shillong Central Distribution Circle- The areas under this Circle includes the entire Shillong areas and adjoining areas under the East Khasi Hills District.

2. Eastern Distribution Circle-The areas under this Circle includes the entire Jowai, both urban and rural areas.

In this connection, the areas would be handed over to RECPDCL for providing electricity to every hold including billing and revenue collection, all operation and maintenance, consumer support and care.

“In short, the above areas under MePDCL have been proposed to be sold off to RECPDCL for 25 years from the date of execution of the contract. Under the terms and condition of this contract, RECPDCL can further sub-contract this franchisee to any other party,” the HYC claimed.

The HYC stated that there are around 2000 numbers of employees under these two Circles and question the employment security asserting that the youth of the state will be denied recruitment by MeECL.

“And with rising cases of unemployment, this action by the Government seems to be Anti people and Anti Youth,” he said.

The organization has called upon all the Legislators of the State to oppose this decision of the Government.

“It is learnt that the process for handing over the Two Distributions Circles is going on at full speed. We fail to comprehend how such a sensitive decision is taken by the Chief Minister and the Minister of Power during this time knowing fully well that this decision will have an adverse effect on the state as a whole,” the organization stated.

The organization said that it will take a call if situations permit on how to oppose this decision of the Government in the next few days and will not let anyone sell out MeECL to outside Parties either for a long term or short-term period.

“We warn the Government not to take any decisions which are anti-people and anti-youth of the State and especially during this time where we are all fighting this war against COVID-19 as we will not be mute spectators to such an act and will protest vehemently,” the organization said.