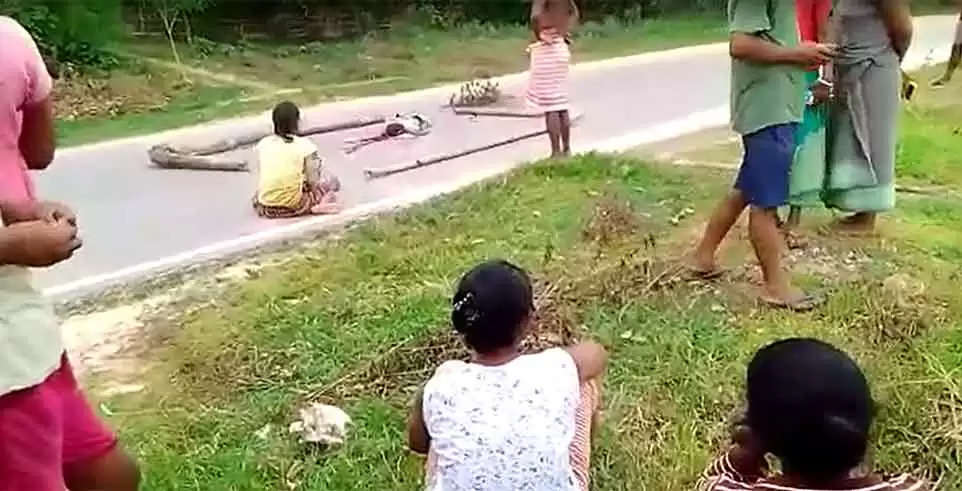 A day after five-year-old Laksbath S Sangma was mowed down by a speeding dumper in Purakhasia, West Garo Hills, the locals and Garo Students Union (GSU) are demanding stern action against the driver and the owner of the vehicle.

On Saturday, post the incident, the police had seized the truck after intercepting it at Mahendraganj, but the driver managed to escape.

The victim's parents are in a state of shock over losing their child due to reckless driving. With no checks on the speed limits of the trucks plying along the border area of Purakhasia, the locals are demanding answers from the administration.