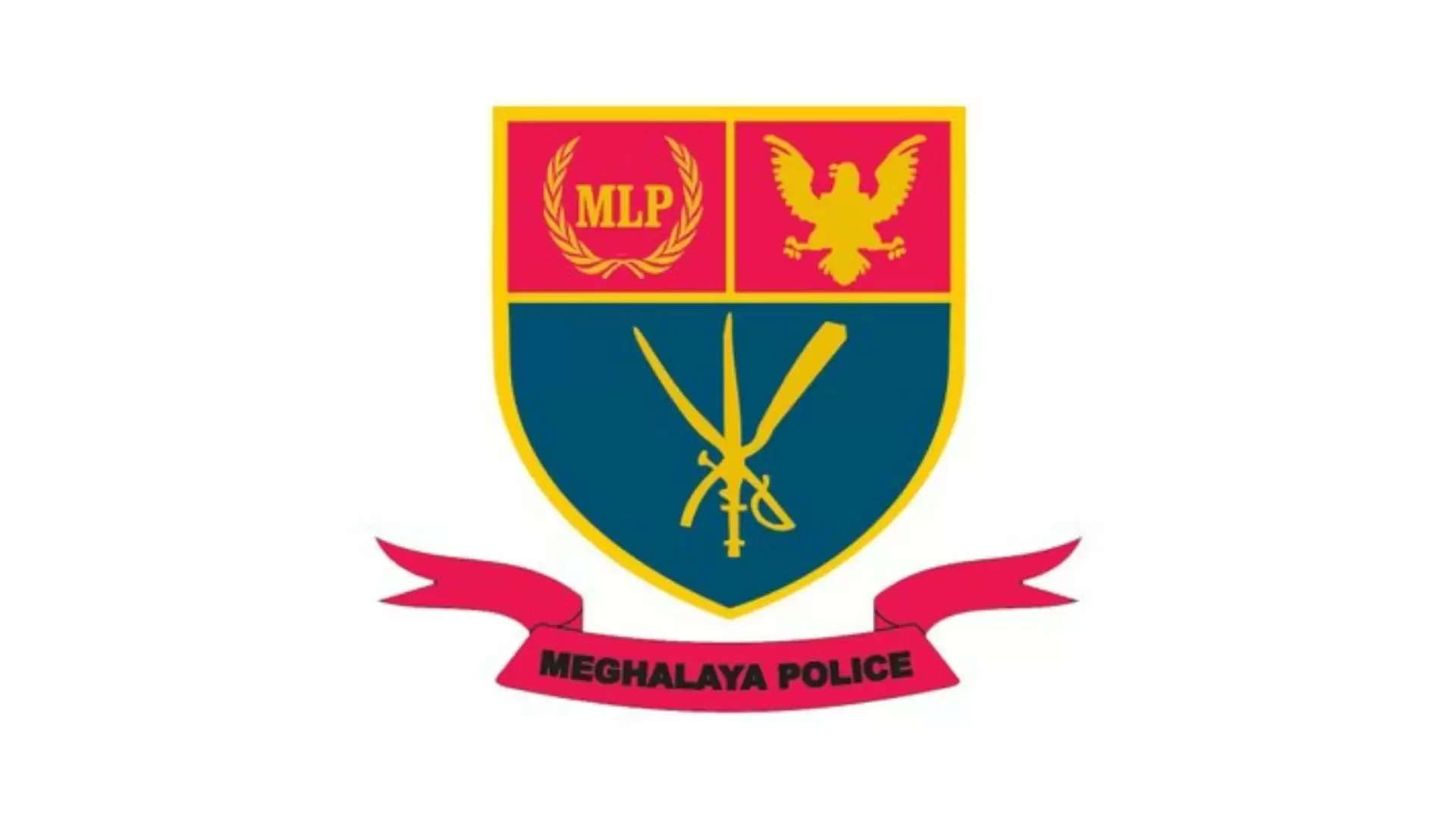 Amongst the four arrested individuals was social activist Joannes Lamare.

East Khasi Hills Superintendent of Police S. Nongtnger informed that Lamare along with three others, whose names were left undisclosed, were intercepted while returning from the NSCN-IM Hebron Camp in Nagaland.

Nongtnger further informed that the four individuals are all local youth, residing in different parts of Meghalaya.

The SP further informed that any further details can be shared only after due investigation.

At present, the four have been lodged at a quarantine centre, as per protocols, after which they will be presented before the court.

"A case has been registered against the four in Mawlai Police Station under section 120B/121/121A/34 of the [Indian Penal Code] and investigation is on," Nongtnger said.