Reportedly, about 8,000 people were present during the campaign. 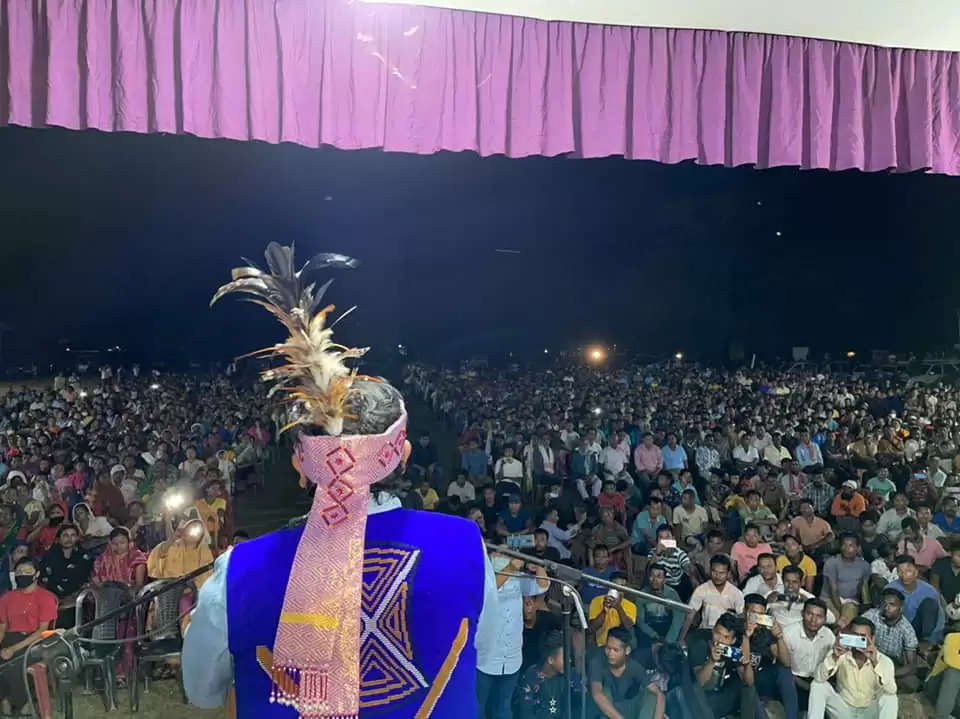 Reportedly, about 8,000 people were present during the campaign.

“People from across Garo Hills have shown their support to NPP. We are committed to hearing the grievances of our people and better the lives of our citizens. The NPP wave is strong and, we are confident of winning over 20 seats,” Conrad said.

“NPP is a homegrown party of our people and, in a short period, it has been listed as a national party. We should be proud and further come together to make NPP stronger,” he added.

Training his guns at the Congress, the NPP chief said that the grand old party has "failed" to initiate any reform and development in 20 years.

Meanwhile, all the five NPP candidates from the five constituencies of South West Garo Hills were present at the party's campaign.