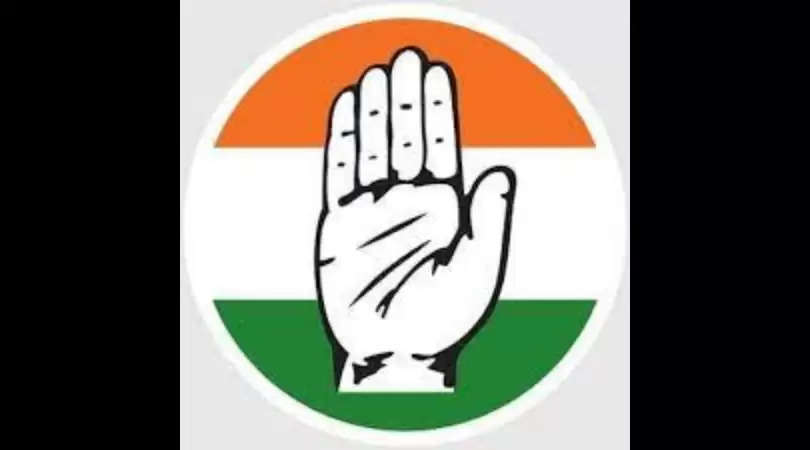 The state Congress party reconstituted its disciplinary action committee on October 2. The decision came in the wake of speculation among media as well as party members that the Congress Legislature Party leader, Mukul Sangma, along with several other legislators are likely to quit the Congress and join All India Trinamool Congress (AITC).

In reaction to these developments, Wansuk Syiem, the general secretary of the Meghalaya Pradesh Congress Committee, said the disciplinary action committee is to function with immediate effect, and veteran leader as well as former deputy chief minister, Roytre Christopher Laloo has been appointed to head it.

The other members of the committee comprise former home minister, R.G. Lyngdoh, who recently rejoined the embattled party, as well as advocate Sunil Agarwal. Syiem will also take on the role of the member secretary.