Ymbon maintained that he will not join Congress despite the change in Meghalaya Pradesh Congress Committee’s (MPCC) leadership. 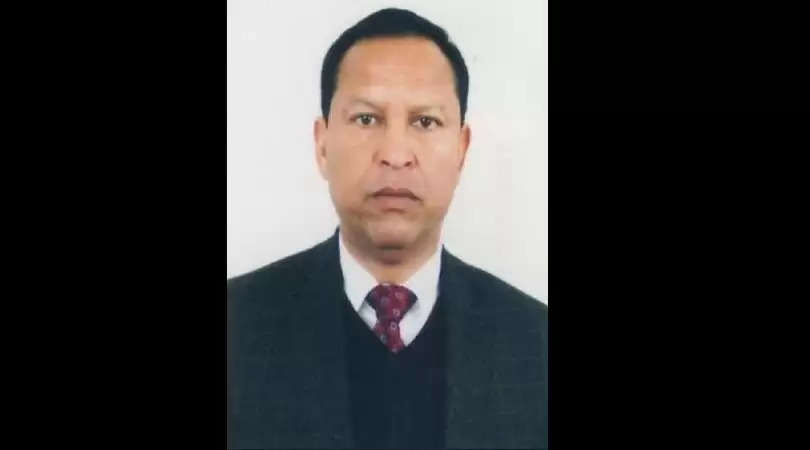 Amid reports of the Congress attempting to bring back senior politicians, who had defected to other parties, National People’s Party (NPP) leader and former minister, Comingone Ymbon has brushed aside rumours of him rejoining the “Grand Old Party”.

Speaking to The Northeast Today (TNT) on Monday, Ymbon said, “I will not return to Congress. Currently, my focus is only on developing my constituency (Raliang in West Jaintia Hills) and not on defecting from one party to another.”

He maintained that he will not join Congress despite the change in Meghalaya Pradesh Congress Committee’s (MPCC) leadership. Recently, MPCC appointed Lok Sabha MP Vincent H Pala as its new chief.

Sources informed that Congress, with an eye on the 2023 assembly elections in the state, is ramping up its organisational set-up hoping to come back to power.  The party is working on appointing new office bearers and devising a list of prominent politicians for it.

It was reported that the name of former Congress leader and founder of the People's Democratic Front (PDF), PN Syiem also features in the list. The TNT tried to reach out to Syiem but to no avail.