The case in point is the construction of fencing along Raid Lyting, Pyrdiwah in East Khasi Hills to Jaliakhola in West Jaiñtia Hills. 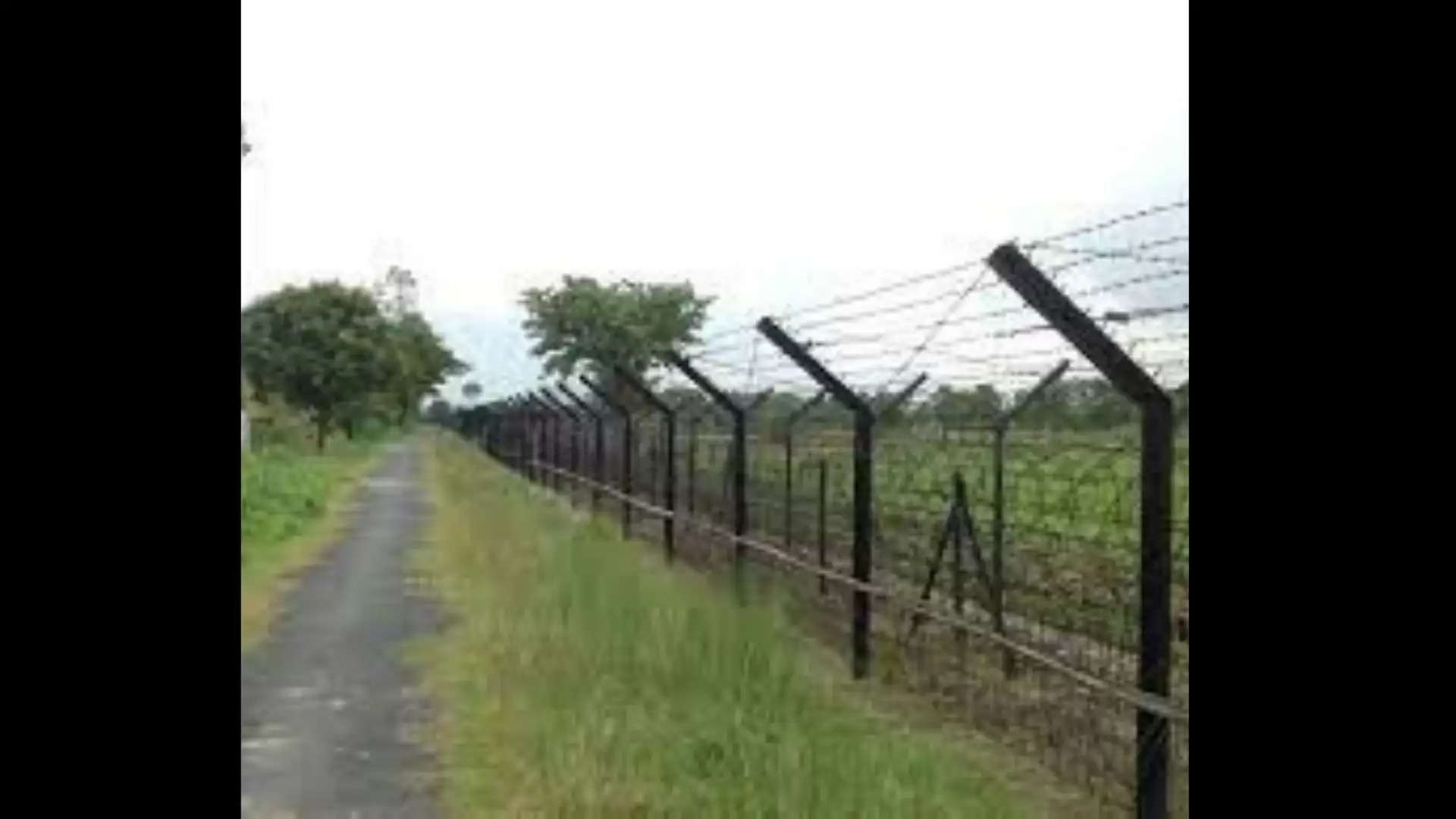 The Co-ordination Committee on International Border (CCIB), in a statement issued on Wednesday, has sought a clarification from the state government on why the process of construction of the Indo–Bangladesh Border fencing (IBBF) has been undertaken when the concerned landowners and stakeholders have objected to it in its present form.

The case in point is the construction of fencing along Raid Lyting, Pyrdiwah in East Khasi Hills to Jaliakhola in West Jaiñtia Hills.

Any IBBF project should involve residents who will be affected by the re-alignment of the existing temporary border pillars as per the different agreements between India and Bangladesh. This includes any fencing construction at the Zero Line, which should ensure no land is lost to the other side, noted the statement.

Chief Minister Conrad K. Sangma is yet to respond to the demands submitted in person by the CCIB delegation that met him on April 18, 2018. Sangma has also remained silent on the “application for appointment” submitted by the CCIB on January 24, 2019.

“The CCIB convey its shocked and dismay over the manner under which the district Administration(s) have chosen to undertake the project work at this abnormal time of Pandemic, Lockdown and restrictions imposed by the Government in the state as well as at the Centre, inspite of [sic] strong opposition to construct the Fencing at 150 yards from the existing boundary pillars with Bangladesh, which also according to the survey conducted by the National Building Construction Corporation Ltd (NBCC), the fencing line will practically at some places stand beyond a distance of 1 km from the IBP,” the CCIB stated in the press release.

General secretary of CCIB Kmen Myrchiang told The Northeast Today (TNT) on Thursday that “the fencing has not started, but people are forced to go for survey during the pandemic. It is interesting to note that the survey line was already marked without landowners’ knowledge.”

He further noted that the CCIB is opposed to the forced survey, and alleged that the personnel from the office of the Deputy Commissioner of East Khasi Hills and West Jaiñtia Hills have been forcing residents to part with their land under verbal threat of displacement.

Myrchiang demanded the government to begin any fencing at Zero Line only after rectifying the existing temporary border pillar of 1958–1960 and as per the 1975 Indo–Bangladesh Border agreement.  “On April 17, 2018, the ADM of the District Commissioner’s Office Jowai assured the CCIB and everyone that the government has agreed to fence at the Zero Line, but nothing has materialised,” he said.