Conrad highlighted that Meghalaya currently owes Rs 500 crore to the National Thermal Power Corporation (NTPC) and the total amount of dues, along with surcharges to the other large power generation companies, was Rs 1340 crore. 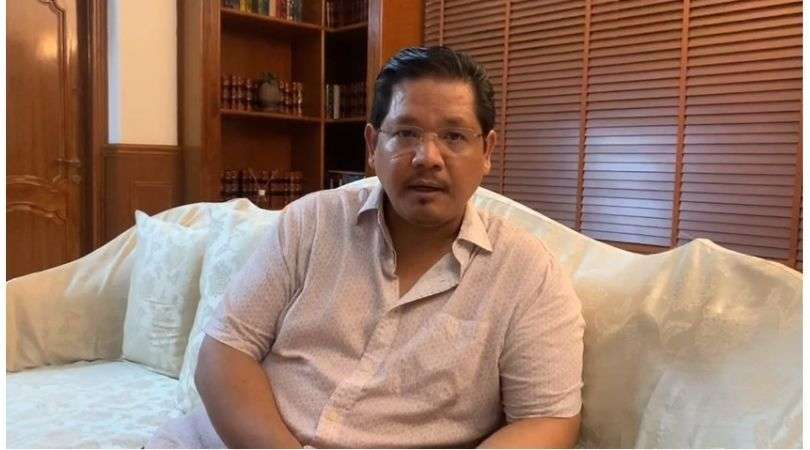 Meghalaya Chief Minister Conrad Sangma said in a press conference on Friday that keeping in view the continuous power supply to citizens of the state and the piling dues on the power department due to entities like National Thermal Power Corporation (NTPC), the state opted for the Atma-Nirbhar loan.

Conrad highlighted that Meghalaya currently owes Rs 500 crore to the National Thermal Power Corporation (NTPC) and the total amount of dues, along with surcharges to the other large power generation companies, was Rs 1340 crore.

Meghalaya, which had signed a faulty agreement with NTPC in 2007, has regularly faced power-cuts extending for months in the previous decade. The concern of dues has also been raised previously by many political parties.

The CM said that the government went for the loan since the surcharges paid to NTPC and NEEPCO are high, standing at 18 per cent. But with the loan, the surcharge fell to half the rate at 9.5 per cent.

“Even from the interest point of view, it made much bigger sense and savings for us to go for this rather than pay the surcharges of 18 per cent to NEEPCO and NTPC,” he highlighted.

On the Rural Electrification Company (REC), the CM added that state government would not be able to pay the entire amount of loan at one time.

“If MeECL is not in a position to repay the interest and principal amount every month, then the REC (Rural Electrification Company) will be able to deduct the amount from our taxes directly from RBI (Reserve Bank fo India),” Conrad said.

Due to this, he said that the government consulted with REC and REC suggested that it was ready to take a certain percentage of the Distribution Franchisees, which could be outsourced to them so that they could run and manage it.

ALSO READ: No question of MeECL employees being removed due to franchising: Meghalaya CM