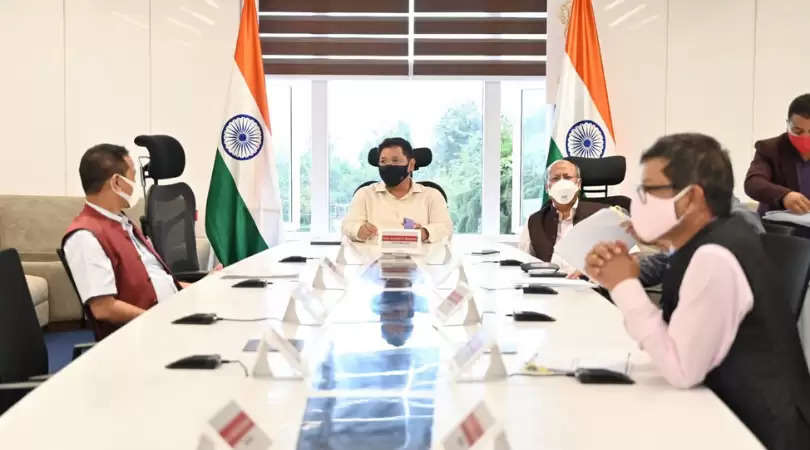 The regional committees formed by the state government to prepare reports on the Assam-Meghalaya border dispute met for the first time and gave presentations to Chief Minister Conrad Sangma, in Shillong on Friday.

“We need to procure more details as there are a lot of factors involved in this issue. It was a meeting to take forward the process of finding an amicable solution to the inter-state border dispute between both the states," Sangma said, adding that two or three more sittings with regional committees will be required to come to a conclusion. He also added that the regional committees will also meet among themselves and a joint meeting with them too will be held after the autumn session in the Assembly.

“We have to look at historical facts but also consider factors such as location, community, ethnicity, administrative convenience, and the mood of the people of the identified locations. We are trying to see all of that from a holistic point of view," Sangma informed.

The Chief Minister also added that micro examinations of identified locations are important as certain areas that were thought to be disputed are actually not. However, there are complicated areas in these sites as well that call for intensive discussion. “We are hopeful that not more than 20-30 per cent of the villages that have been tagged disputed may not necessarily be disputed areas. So, we need more homework in this regard,” he said.

On August 6, Chief Ministers of both Assam and Meghalaya, during a second-round meeting on the border issue, had agreed to form three five-member regional committees to begin working together to settle disputes in six identified areas along the inter-state border.