Tongkhar, however, was displeased with the poor development along the border with Assam. He said the poor road networks and electricity provisions further add to the border issue, and said public works development had to be a key element to resolve the dispute with Assam. 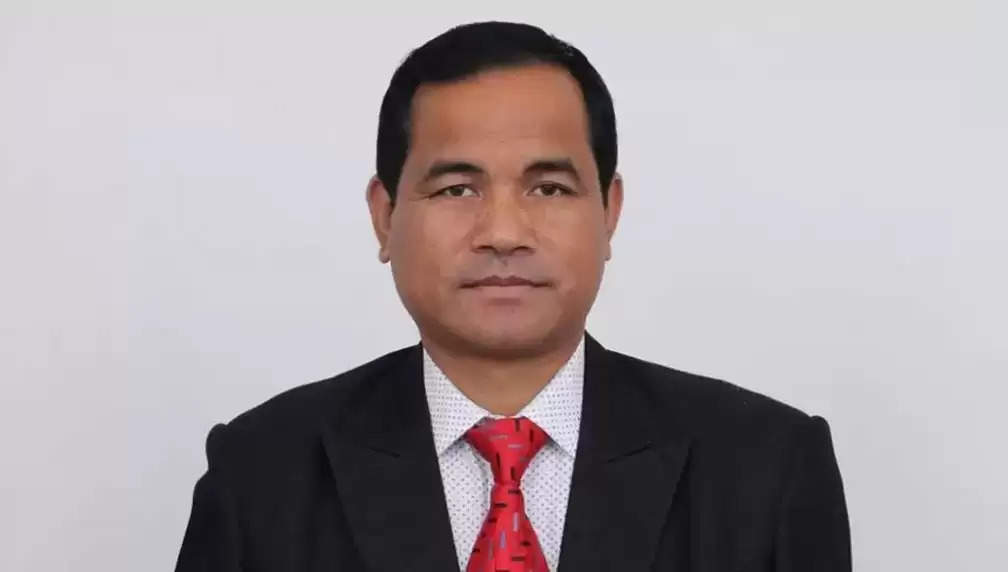 Cabinet Minister and Chairman of the Regional Committee for West Khasi Hills Renikton Lyngdoh Tongkhar on October 13 said that there are areas of difference with Assam which can be resolved within this year.

“It is too early for us to know and say how many areas we can resolve, but I have high hopes that we will be able to do so this year if both chief ministers can spare their valuable time because some of the locations, both the CMs want to go personally. If they can really take time out, I think we can resolve the differences in some locations within this year itself,” he said.

When asked if Meghalaya has enough documentary proofs to substantiate its claim over the areas of difference, Tongkhar told the press that both states had their own documentation, and each side will need to justify the integrity of its proofs.

Tongkhar also said that it was unwise to use the term “give and take”, adding that “if we really want to have a solution, I think we have to respect each other and that we have to sit across the table and agree on both sides; otherwise, we will not find a solution and it will remain like this for life”.

Eight villages along the inter-state border in West Khasi Hills district have already been surveyed. “We, on October 12, have also reviewed the findings of the joint inspection, we had on October 4,” said Tongkhar, and hoped that the remaining areas could be inspected with the Assam counterparts within this month.

“(The locals) are eagerly waiting to see a (permanent) solution. Some of them are jesting that we enjoy (getting benefits) from both the states, even though they know it will not last for long. That is only in some pockets of the villages who are trying to benefit from both the states, but the majority of people are happy to see a solution and to be cleared about the border”, Tongkhar claims.

The committee led by Tongkhar, along with two other regional committees, was constituted by the state government to examine the status of the six “areas of difference” viz. Tarabari, Gizang and Hahim in West Khasi Hills; Boklapara and Khanapara-Pillangkata in Ri Bhoi and Ratacherra in East Jaiñtia Hills.

The three regional committees have been asked to submit their report to the state government within a period of 30 days based on the inspection of the villages and based on the agreed yardsticks of historical perspective, ethnicity of the local population, administrative convenience of local people, contiguity with the boundary and the perception of the people living in the area.

Almost all the three regional committees have completed their first round of joint inspection in these areas of difference.

Tongkhar, however, was displeased with the poor development along the border with Assam. He said the poor road networks and electricity provisions further add to the border issue, and said public works development had to be a key element to resolve the dispute with Assam.

He added that, since the resolution is making headway, the road construction can begin once it is ascertained which villages shall fall within the rightful jurisdiction of Meghalaya.

It should, however, be reminded that such public works are beyond the jurisdiction of the regional committees. Tongkhar did add that “the government will do its part” to develop infrastructure for the borderlanders.