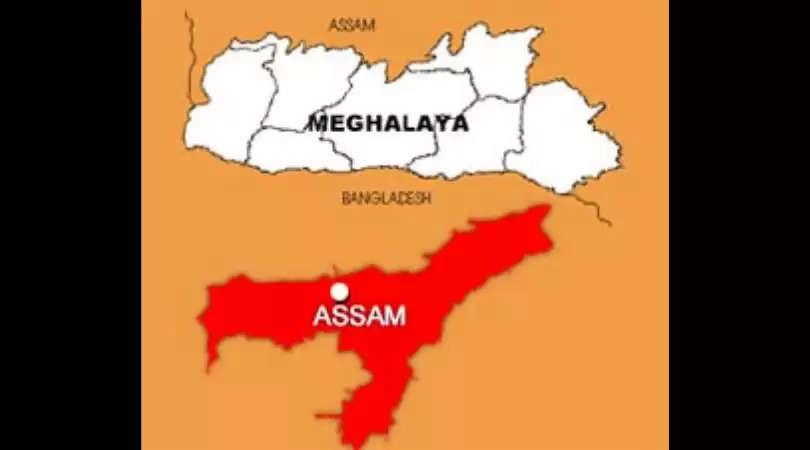 Cabinet ministers of Assam and Meghalaya visited the inter-state border areas under the Boko revenue circle on Monday. The visit is the first of such kind, and has instilled hope in the locals that the border issue between the two states might be resolved soon.

On Monday morning, both teams first visited Hahim, Athiabari and Aradonga areas. It may be mentioned that the joint team failed to enter an area that falls under the Athiabari village, as the entry point was blocked by boulders and betelnut trees. The teams also visited Salbari, Malchapara, Gamerimura, Gohanimara and Gizang areas.

Bora stated that the Chief Minister of Assam, Himanta Biswa Sharma, formed the regional committees to find lasting solutions to the conflict. Once the survey is completed, an appropriate solution will be negotiated, he said.

Tongkhar also noted that the motive of the joint visit was to see first-hand the ground reality of the borderlanders. Although no decision is promised, the findings of the survey will be reported to the respective chief ministers. A solution to the problem is, however, expected sooner than later.

It may be remembered that, on August 6, both Assam and Meghalaya decided to constitute these regional committees in a second-round of meetings between the Sarma and Sangma in Dispur.