The Court said Henry had submitted a ‘false affidavit’ to the Election Commission. 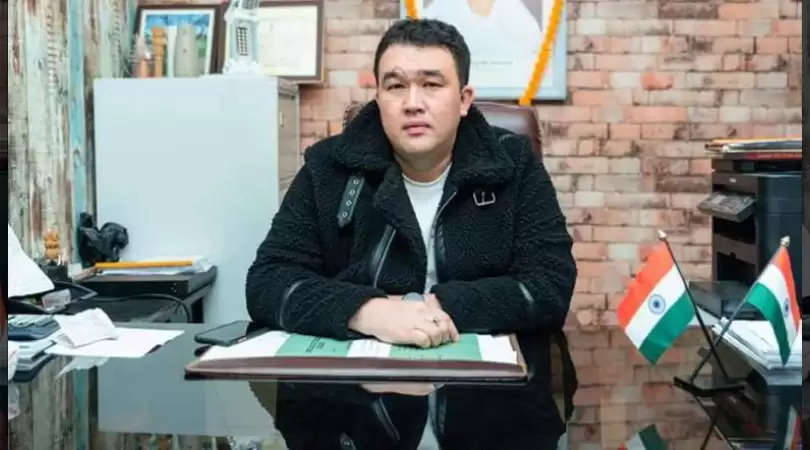 The High Court of Manipur (HCM), on Thursday, stated that Wangkhei MLA Okram Henry’s election is “null and void.”

The Court said Henry had submitted a ‘false affidavit’ to the Election Commission.

As per sources, Yumkham Irabot of the BJP, who came in second in the 2017 Assembly elections, will replace Henry. 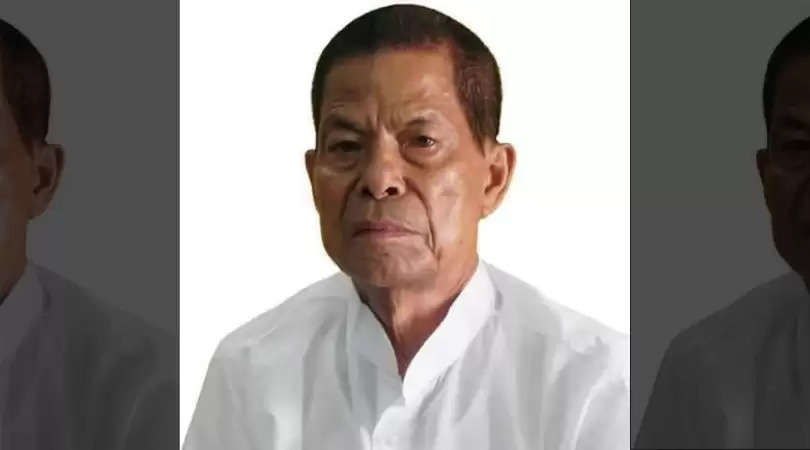 Henry had won the Wangkhei Assembly Constituency in 2017 on a Congress ticket. But during the 2020 Manipur vote of confidence, he was one of the eight MLAs who had skipped the assembly proceedings, defying the party whip for the trust vote.

He later resigned from the Congress and joined the BJP. He was made Minister of Social Welfare during the cabinet reshuffle of the Biren-led government in September 2020.

Recently, he was criticised by the Opposition for staying on as a Minister since “there is no provision in any statute of the constitution which permits a person who is not an MLA to serve as a Minister for more than six months.”