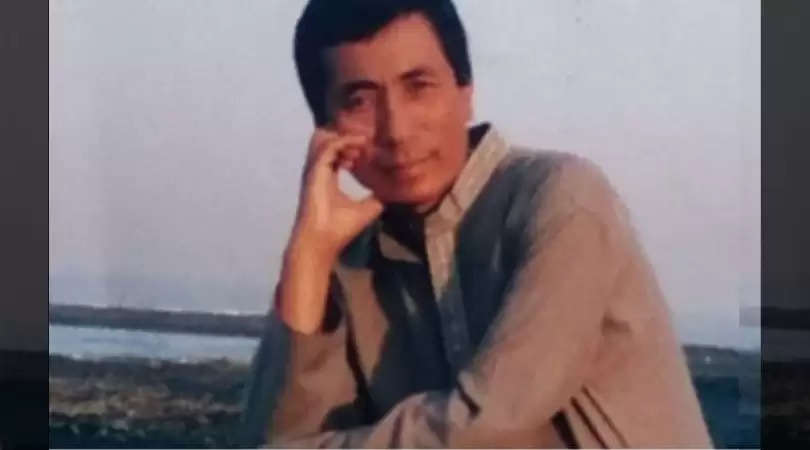 The Manipur State Film Development Society (MSFDS) and the Celebration Committee of the Golden Jubilee of Manipuri cinema condoned the untimely demise of the state film awardee Moirangthem Kamaljeet Singh.

He was born on October 30, 1949, at Pangei’s Tangngam village in Imphal East, and grew up with a powerful passion to work for social upliftment.

He later channelled his deep feeling for human values and the moorings of a traditional society through his cinema.

Jeet began experimenting with cinema as early as 1988 on the VHS format by making hit films, like ‘Ashiba Thawaigi Mami’ and ‘Mee Hatpa’.
In 1997 his Shankar Film Industry collaborated with Bright Films and produced his first celluloid feature film, ‘Kanaga Hinghouni’.

The film dealt with the extreme impact of drug abuse. For this social drama, Huirem Seema, who played the main protagonist, received the Best Actor (Female) award and Laimayum Surjakanta Sharma received the Best Editing award at the Manipur State Film Award,1998.

In 2000-01, his third production, ‘Aroiba Bidai’, directed by Oken Amakcham, centring on the theme of corruption, bagged the Best Feature film award at the Manipur State Film Awards, 2001.

His fourth production, ‘Nongju Ahing’, which peeped into the increasing divide between the haves and the have-nots, was a super hit at the box office.

According to sources, Jeet had planned to start another production in September 2021, but this was not to be.

Following Jeet’s death, the film community of Manipur, in a press release from MSFDS, said that it lost a passionate filmmaker who left an enduring mark in Manipuri Cinema.