The MSFDS is partnering with FHF to save the cinematic heritage of Manipur by establishing the archive. 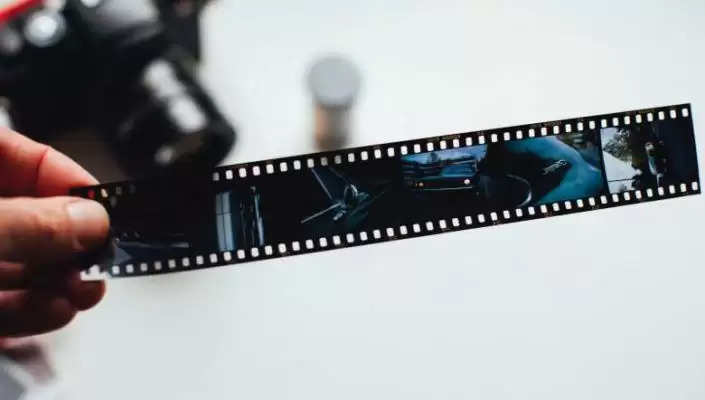 The Manipur State Film Development Society (MSFDS) is all set to sign a Memorandum of Understanding (MoU) with the Film Heritage Foundation (FHF), Mumbai, for setting up the film archive of Manipur.

The MoU will be signed by Sunzu Bachaspatimay and Shivendra Singh Dungarpur on April 10.

The MSFDS is partnering with FHF to save the cinematic heritage of Manipur by establishing the archive.

The Film Heritage Foundation is a non-profit organisation dedicated to supporting the conservation, preservation, and restoration of film heritage in India.

It will provide technical and intellectual consultancy and support to MSFDS in starting the archive, particularly in restoration, preservation and digitisation of the cinematic heritage of Manipur.

According to a press release from MSFDS, the areas of collaboration between MSFDS and FHF will also include training on film preservation and restoration, consultation on film repair and digitisation of film, conservation and preservation of non-filmic materials, and support in connecting with the fraternity of film archives and international bodies of film archives.