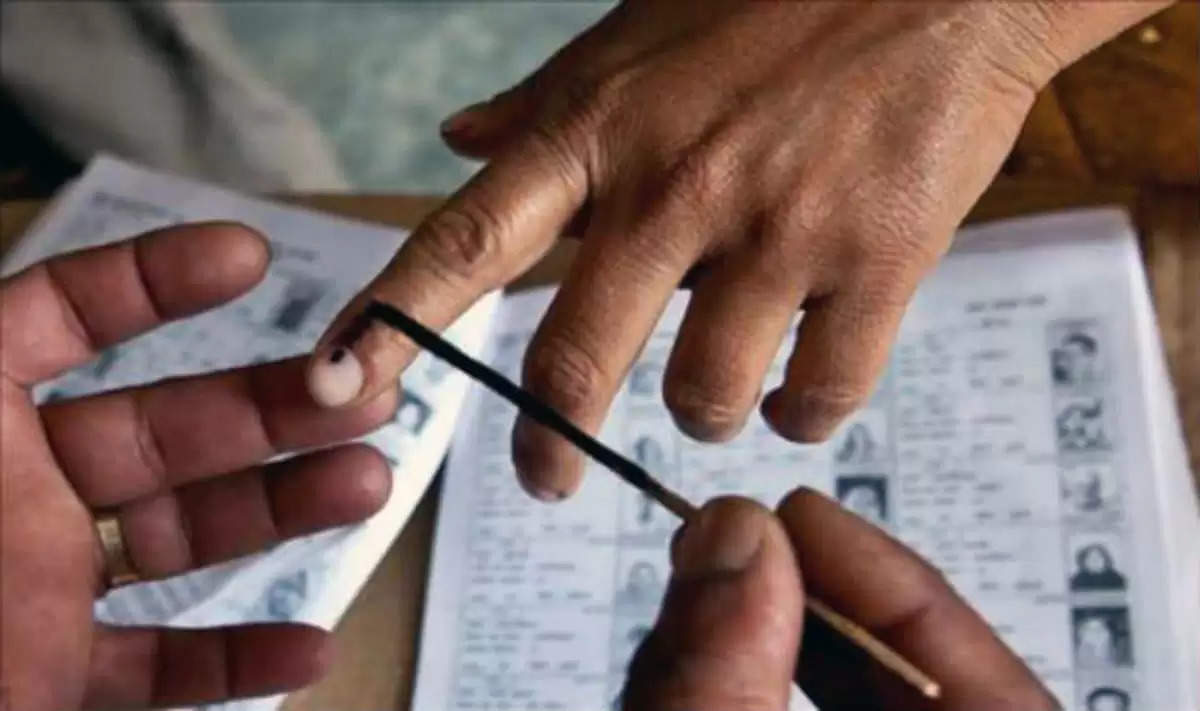 After careful deliberation, it was agreed that the State Government would announce the ADC election notification by May 5, and would ensure the completion of the election by June 25.

On its part, ATSUM called off all ongoing agitations in line with the above agreement.