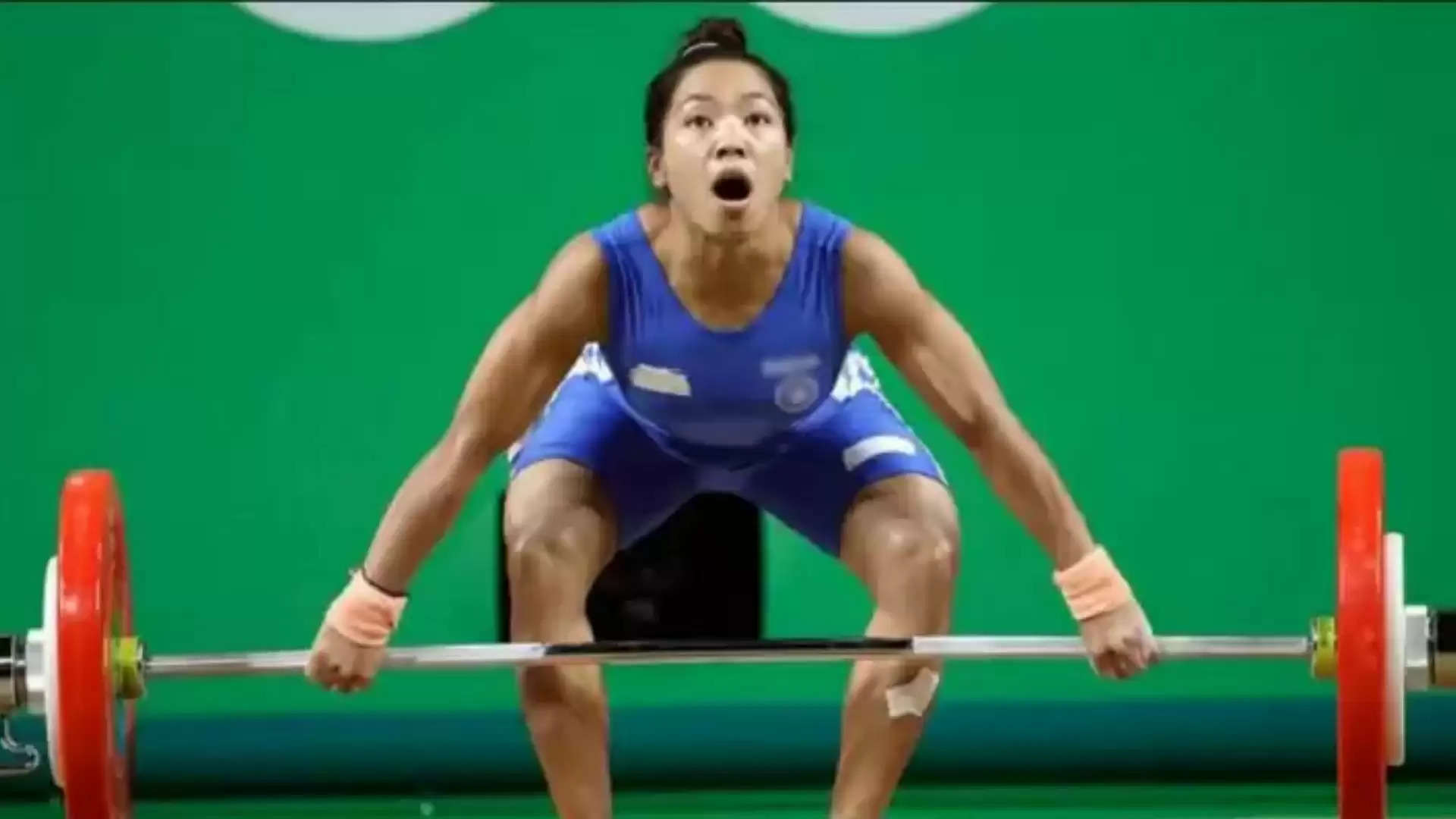 The Manipur government on Wednesday approved a one-time cash incentive of ₹10 lakh to Saikhom Mirabai Chanu, India’s only entry in weightlifting for the Tokyo Olympics.

The decision was taken at a cabinet meeting chaired by Chief Minister N Biren Singh at the Chief Minister’s secretariat in Imphal on Wednesday, June 23.

The Indian Weightlifting Federation sent Mirabai’s entry after the confirmation of her place from the ‘world’ quota.

In 2018, Chanu won a Gold Medal at the Commonwealth Games and was awarded the Khel Ratna Award by President Ram Nath Kovind in the same year.