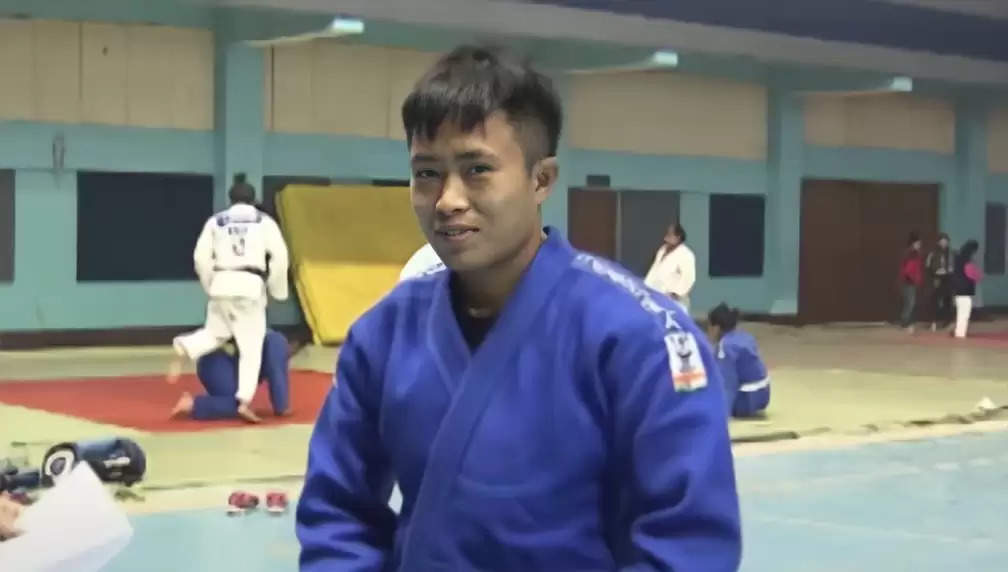 Manipur’s Likmabam Shushila Devi has been selected to represent the Indian Judo squad for the Tokyo Olympic Games 2020-21.

Devi will compete in the U-48 kgs category at the Olympics.

Earlier, this year, the 25-year-old judoka was forced to pull out of the Asia-Oceania Olympic qualifiers in the Kyrgyz capital after two players tested positive for COVID-19.

It may be noted in the Commonwealth Games of 2014 held at Glasgow, Devi won a silver medal in women’s 48 kg weight class in judo.

The other sportspersons from Manipur who have qualified for the Tokyo Olympic Games this year are Nilakanta Sharma and Sushila Chanu Pukhrambam in hockey in the male and female category respectively, MC Mary Kom in boxing and S Mirabai Chanu in weightlifting.