In a letter to the DGP, AMWJU and EGM asked the police to arrest the culprits involved in the incident within seven days. 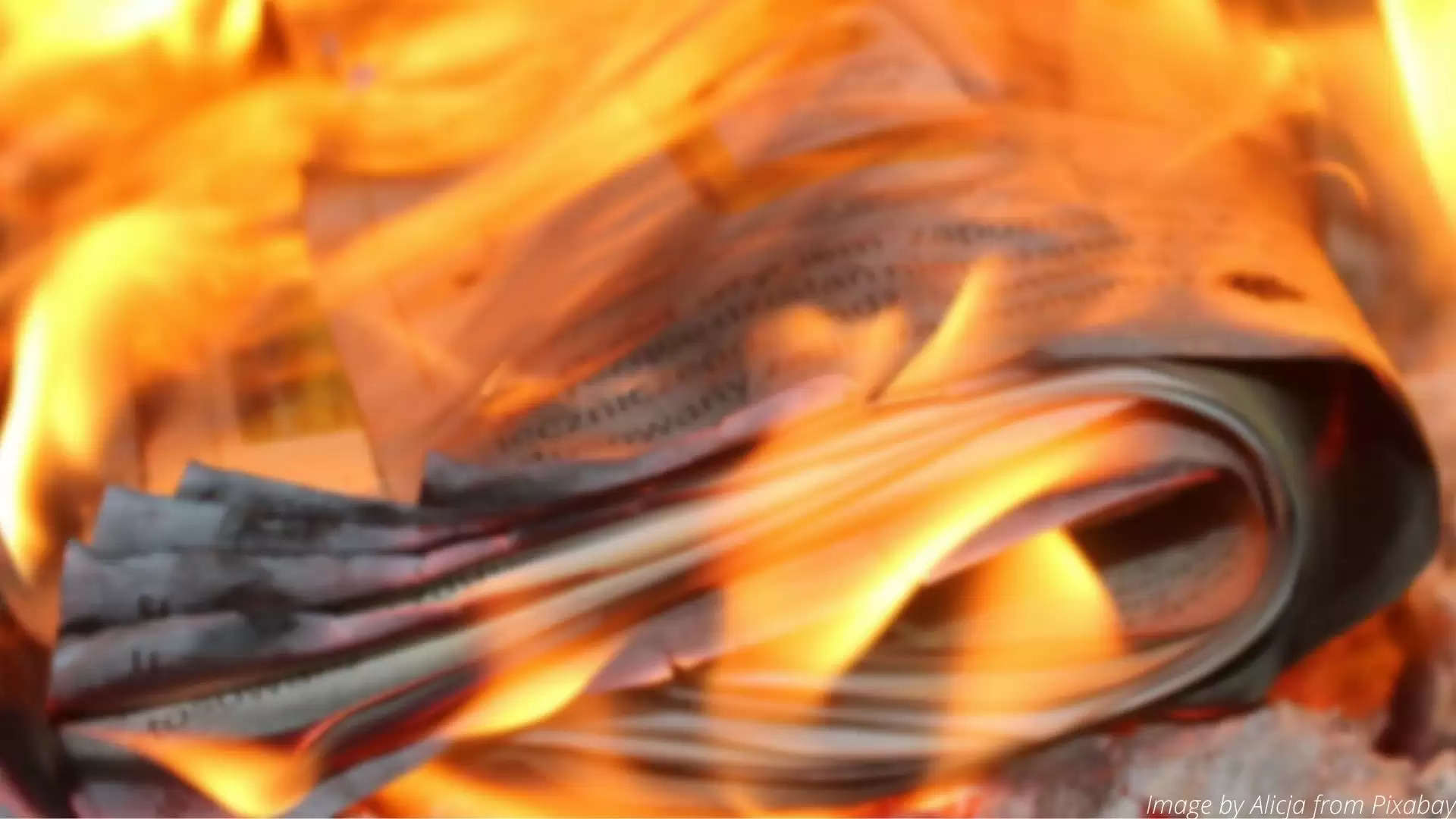 The All Manipur Working Journalists’ Union (AMWJU) and Editors Guild Manipur (EGM) have filed a police complaint against a group of people who allegedly burnt copies of a local daily in Imphal East district on Friday morning.

According to sources, at least 20 persons turned up outside the residential gate of one R K Nimai, a columnist of a local daily. They shouted slogans and burnt copies of the newspaper with the latter’s articles on it, informed an executive of AMWJU.

“Nimai wrote articles pointing out steps taken up for the removal of the props from the statue of Kanglashas (mythical creature) inside Kangla Fort, Imphal,” the executive said.

Speaking on the incident, columnist Nimai said, “Such an act is an attempt to muzzle free speech which is guaranteed under the Indian Constitution.”

He also requested AMWJU to take necessary action against the alleged protestors.

In a letter to the DGP, AMWJU and EGM asked the police to arrest the culprits involved in the incident within seven days.