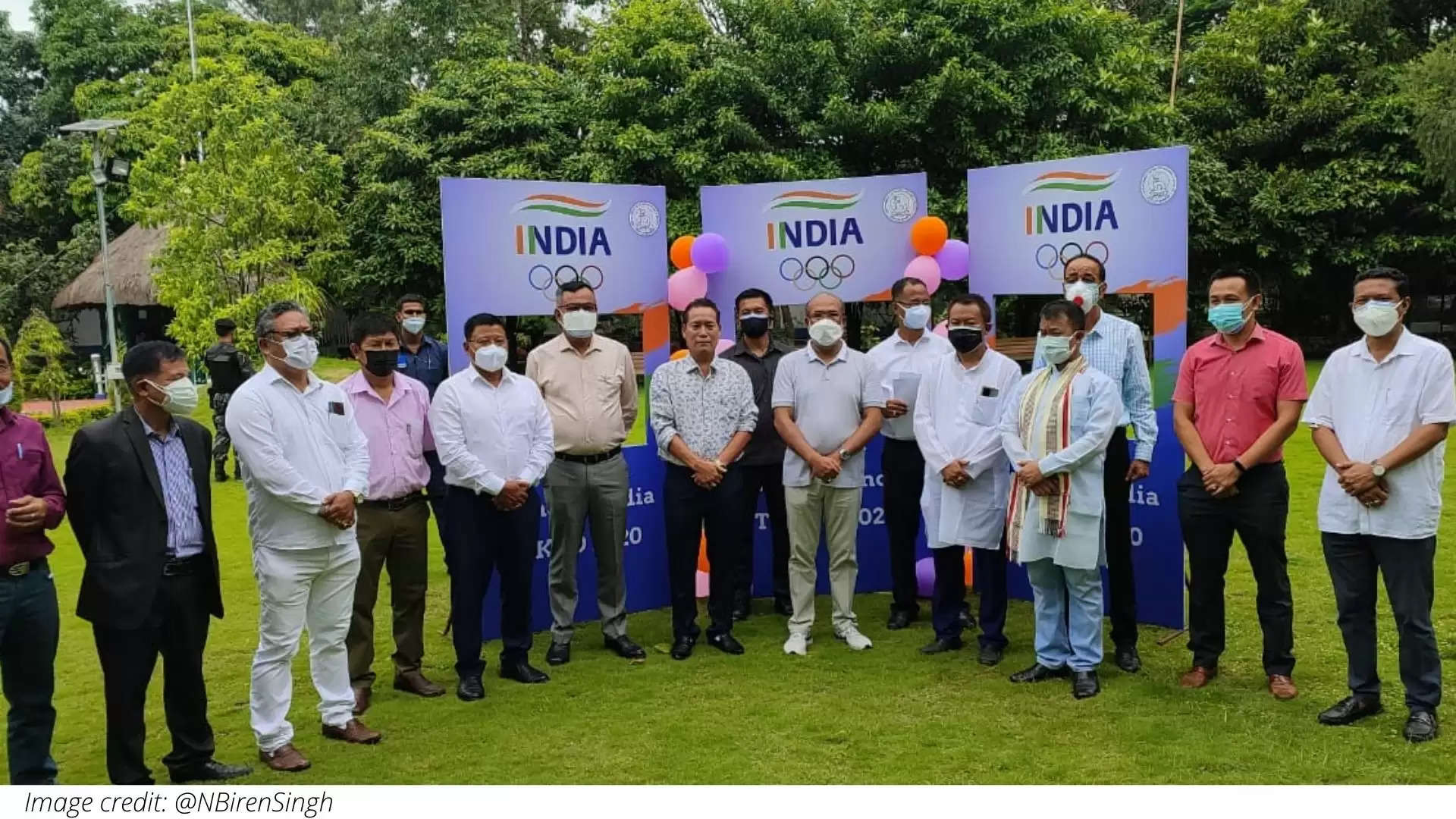 He further added that the five participants from Manipur who are representing the country in Tokyo Olympics would be provided with a cash incentive of Rs 25 lakh each.

"It is a matter of pride for a small state like Manipur as many as five players are being selected to represent the country in the Olympics," said N. Biren Singh, while expressing confidence that the Manipuri athletes would win medals for the country.

Manipur has so far produced 19 Olympians. This year, the five sportspersons from the state who have qualified for the Tokyo Olympic Games are Nilakanta Sharma and Sushila Chanu Pukhrambam in hockey in the male and female category, respectively, MC Mary Kom in boxing, S Mirabai Chanu in weightlifting, and Likmabam Shushlia Devi in Judo.