We want to settle border issue with Mizoram through talks: Himanta

The statement comes amid unconfirmed reports of two blasts along the inter-state border in the wee hours of Sunday. 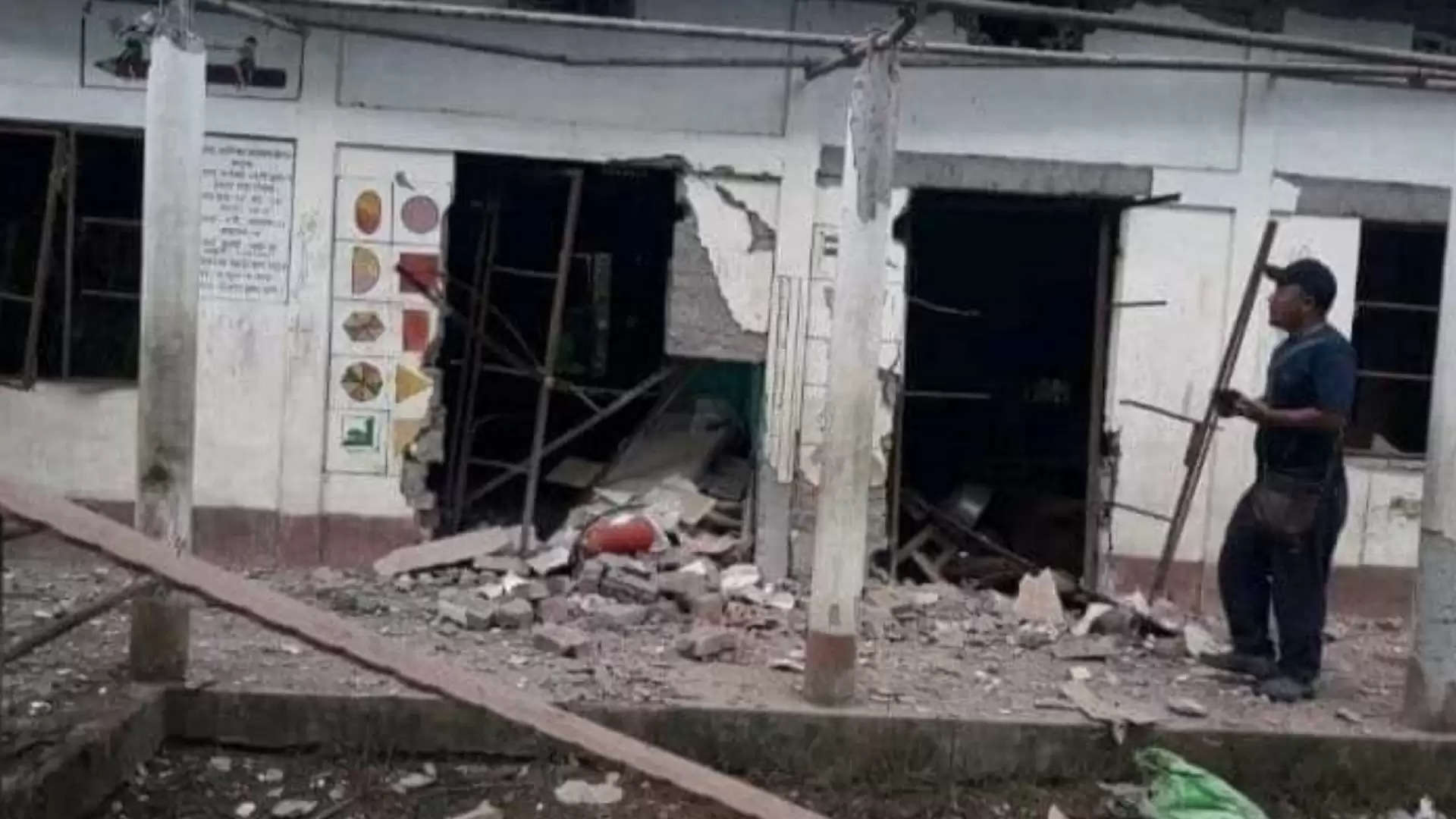 The Assam government on Sunday made its position “clear” regarding the prevailing tension along the Mizoram border, with Chief Minister Himanta Biswa Sarma expressing his willingness to discuss and settle the problem.

“We are building a road within the constitutional boundary of Assam… and we are not going to take an inch of land from Mizoram. Rather, I am willing to discuss (with Mizoram chief minister Zoramthanga) and settle the border problem,” Chief Minister Sarma told reporters on the sidelines of a programme here.

“I have written to the Mizoram Chief Minister… Let us take pictures from satellite on the position of the boundary as of today. Let us observe complete peace along the boundary and hand over control to the central reserve police force… so our position is very clear,” the chief minister said.

The statement comes amid unconfirmed reports of two blasts along the inter-state border in the wee hours of Sunday.

On Saturday, some unidentified miscreants allegedly tried to stop construction of a road in Cachar district by PWD workers on forest land. A grenade blast was also heard by police saying that a probe would be conducted.

It may be mentioned that fresh tension has started brewing a day after chief secretaries of Assam and Mizoram met in New Delhi on Friday to discuss the ongoing border dispute between the states.

The meeting however could not reach a conclusion after Mizoram sought more time on Assam’s proposal to maintain status-quo along the border and withdrawal of security forces from the disputed areas.