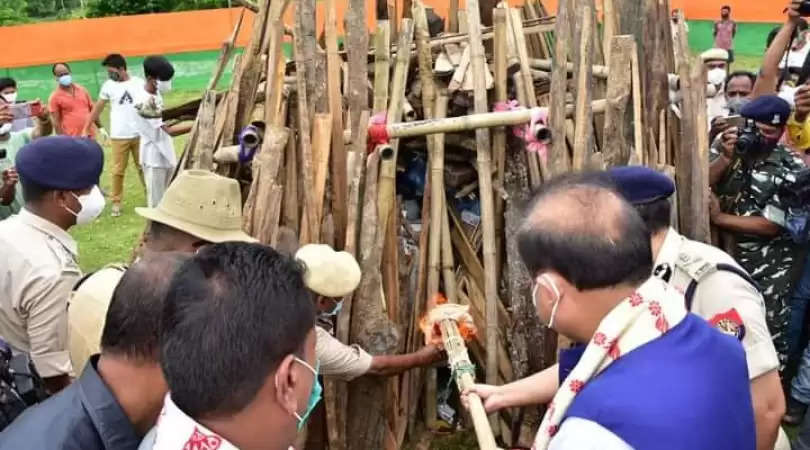 Sarma stated that the Assam government is committed to creating a drug-free Assam and complete operational freedom has been given to Assam police in this regard.

“If we want to make Assam a prosperous state, we have to strive towards making the state drug-free. Earlier the state was a transit route for drug peddling, and thereafter it has emerged as a point for drug business,” the CM said.

The Assam Police in its operation against drugs has seized drugs worth Rs 170 crore in the last two months, Sarma informed while highlighting the surging trade of contraband items in Assam.