Condolences pour in from Northeast for Father Stan Swamy

A tribal rights activist, Swamy, 84, was arrested under an anti-terror law in the Elgar Parishad case last year. 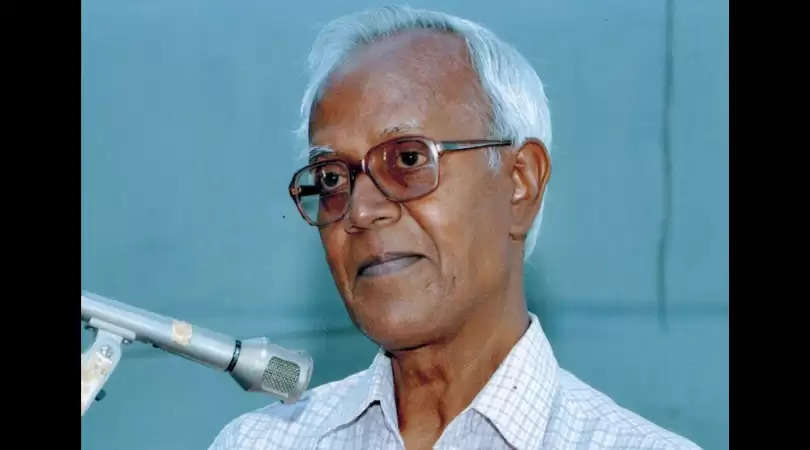 The United Christian Forum of North East India (UCFNEI), and leaders from across the Northeast have condoled the demise of Jesuit priest, Father Stan Swamy, who breathed his last in a hospital in Mumbai on Monday.

A tribal rights activist, Swamy, 84, was arrested under an anti-terror law in the Elgar Parishad case last year.

“The United Christian Forum of North East India, leaders along with the entire Christian community of North East India wish to express its deep pain and anguish at the sad demise of Father Stan Swamy, aged 84, who was falsely implicated, imprisoned and made to suffer because of his mission and work among the Adivasis, Dalits and other marginalised communities,” UCFNEI spokesperson, Allen Brooks said in a statement.

“As we express our deepest condolences to the family members, friends, lawyers, well-wishers and all those who stood by Fr. Stan and prayed for him during this moment of trial and suffering, we also pledge to recommit ourselves to take forward the legacy of Fr. Stan and to work for peace, justice and reconciliation,” Brooks stated.

Referring to his legacy and his association with Northeast India, Brooks pointed, "Father Stan Swamy was close to North-East India, he and confrere Fr. Walter Fernandez worked among the tribals and helped them with their problems."

Meanwhile, several political leaders and social activists on Monday paid their last respects to Swamy on social media and remembered him as a person who throughout his life stood for the tribals and their rights.

Among the political leaders Meghalaya Chief Minister Conrad Sangma, Rahul Gandhi, Shashi Tharoor and others took to Twitter and offered their condolences over the demise of Father Stan Swamy.

Heartfelt condolences on the passing of Father Stan Swamy.

He deserved justice and humaneness.