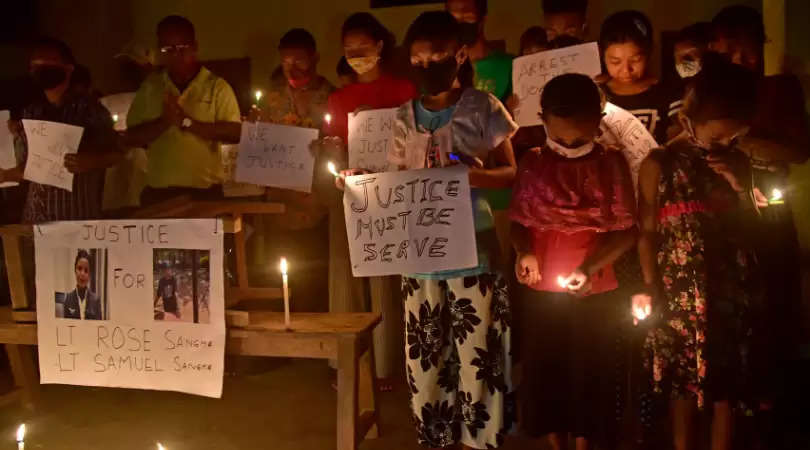 The Garo National Council and allied organisations of Kamrup district in southern Assam staged a rally at Santipur in Chaygaon constituency on Friday to protest against the “mysterious” deaths of Samuel Sangma and his sister, Rosy Sangma, in Gurugram last month.

GNC Kamrup district president, Anindra U. Marak appealed to the central government to conduct a thorough and speedy investigation into the mysterious deaths.

Marak threatened to intensify the protest if their demand was ignored by the Centre.

People of Kinangaon and neighbouring Garo-inhabited villages in the constituency had on Thursday night staged a candle-light demonstration at Kinangaon ME School, holding pictures and placards while demanding justice for the deceased through an investigation. 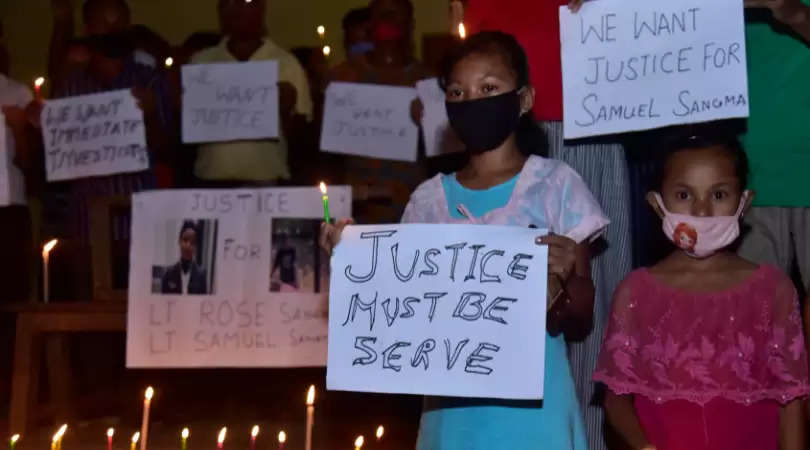 The protesters also appealed to Assam chief minister Himanta Biswa Sarma, who is also the NEDA convener, to take up the matter earnestly with the Centre.

Tura MP Agatha Sangma had earlier written to Union home minister Amit Shah, seeking a proper investigation into the death of Samuel, who hails from Dimapur in Nagaland.

The MP said that Samuel’s death under mysterious circumstances raises suspicion of foul play, for which a thorough inquiry was needed.

Reportedly, Samuel was attending to his sister, Rosy in a hospital in Gurugram, where she succumbed to her brief illness.