Till date, 87 workers of the both the mills have died, four of them by suicide. 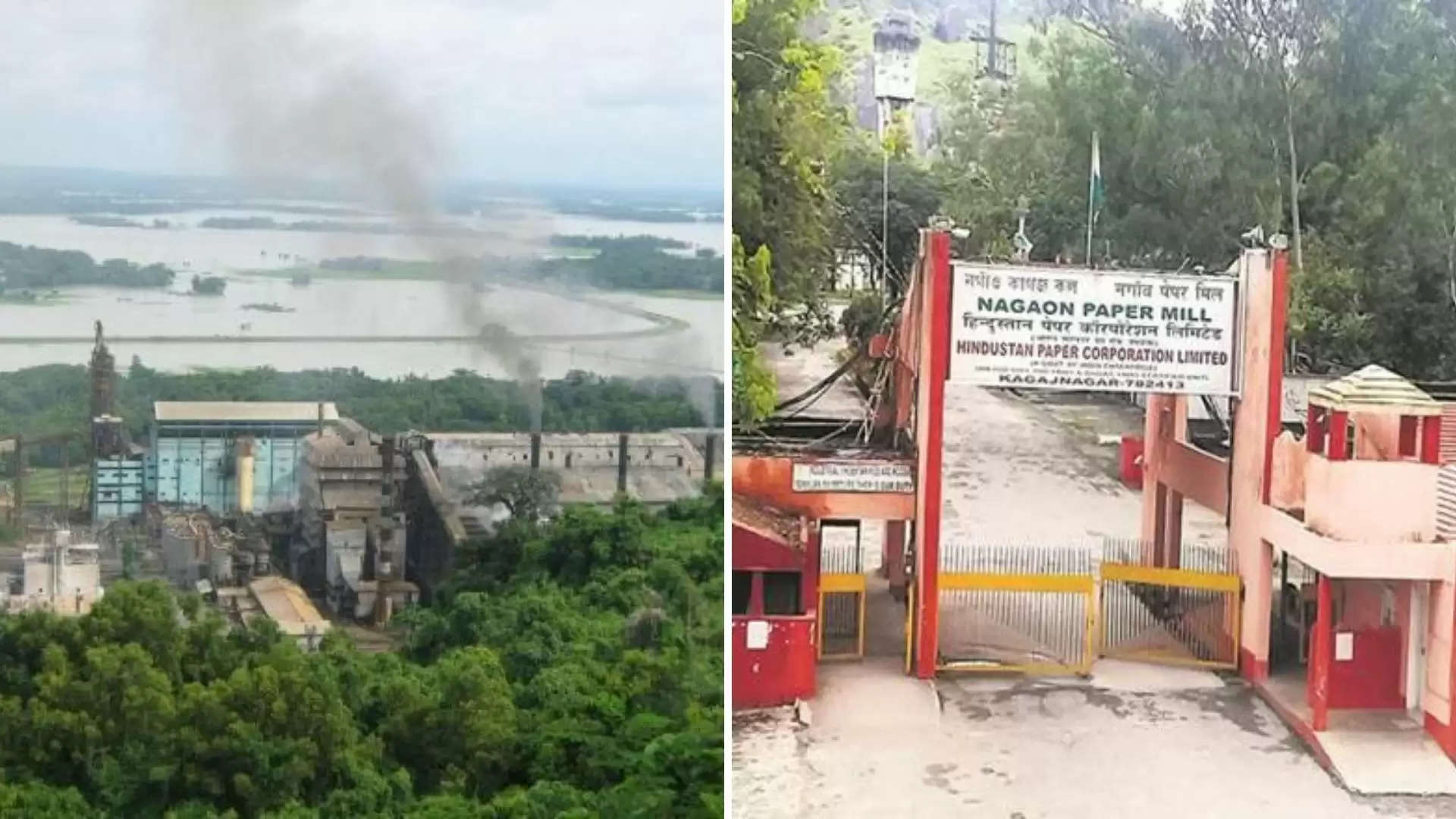 The official liquidator had issued a notice for e-auction on Tuesday for sale of the mills as a going concern with a reserve price of Rs 1139 crore.

In a memorandum to the chief minister, the committee stated that the reserve price was underestimated and that the liquidator should have pursued to receive consent of both state and central governments prior to the announcement of the auction notice.

The committee further stated that no sale should be made prior to exercising any efforts to ensure that the industries, which are wholly owned by the central government, remained a going concern with active participation of both the central and state governments.

The National Company Law Appellate Tribunal (NCLAT) through an order, dated May 29, 2019 directed infusion of funds by the central government to ensure that the company remained a going concern while the Assam government through a petition dated September 10, 2020, expressed interest to take over the industries.

“It is pertinent to mention here that a comprehensive revival plan has been formulated by the Prime Minister’s Office (PMO) and pending for approval, which has to be explored prior to sale of assets to any third party,” the memorandum issued by JACRU president Manobendra Chakraborty and Ananda Bordoloi, JACRU general secretary, said on Wednesday.

The committee also stated that Union Home Minister Amit Shah had while addressing a poll rally at Sorbhog on April 4, 2021, reaffirmed the government’s commitment that the mills would be revived to make India “Atma-nirbhar” (self-reliant).

The BJP had also made a declaration to revive the mills through its “Sankalpa Patra” issued before the Assembly elections in the state.

The Cachar Paper Mill at Panchgram in Hailakandi district and Nagaon Paper Mill at Jagiroad in Morigaon district are units of Hindustan Paper Corporation Limited (HPCL) and have been non-functional since October 2015 and March 2017, respectively.

Till date, 87 workers of the both the mills have died, four of them by suicide.