Assam: Ulfa (I) linkman injured in police firing in Naharkatia

Meanwhile, the Ulfa (I) in a statement on Thursday, said that none of its current members are engaged in extortion activities. 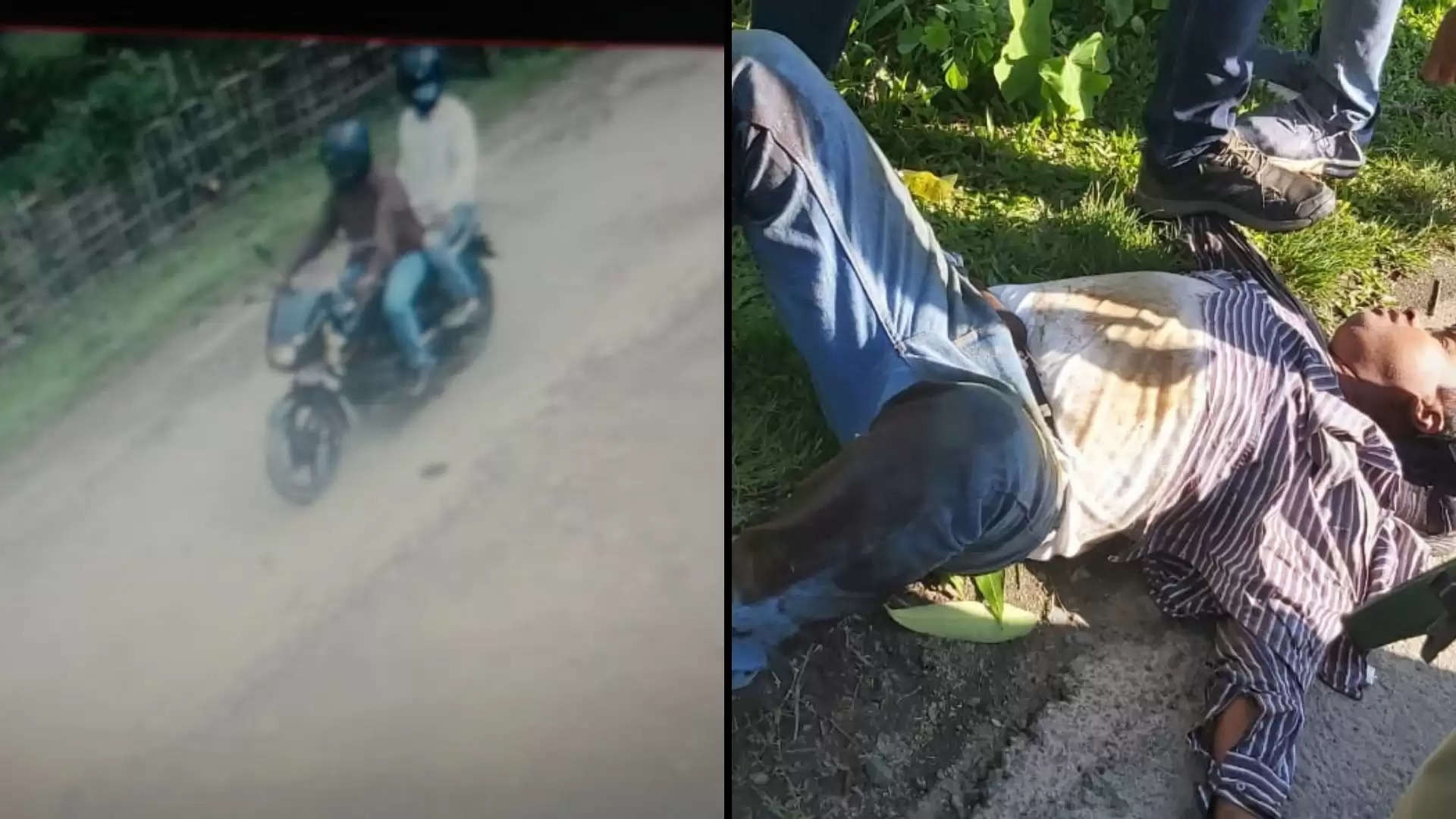 An Ulfa (I) cadre was injured in a police shootout in Dibrugarh district on Thursday morning.

According to sources, the linkman identified as Babul Deka had served an extortion note of Rs 20 lakh each to three tea manufacturers of the district recently.

Sources said on Thursday at around 7am the linkman arrived in a motorcycle at the Sarda Tea Factory in Joypur area of Naharkatia to collect the extortion amount but was met with police resistance.

On seeing the police team, the Ulfa-I linkman tried to escape but was shot in the leg leading to his arrest.

Dibrugarh SP Shwetank Mishra said, “The Ulfa-I linkman had served an extortion note of Rs 20 lakh to Sarda Tea Factory on July 12. He had served extortion notes to two other tea manufacturers - Dhapi Tea Company and Ullah Tea demanding Rs 20 lakh from each of them. We received information that today (July 22) he will arrive at Sarda Tea Factory to collect the extortion amount. We deployed a police team near the factory to nab him”.

Meanwhile, the Ulfa (I) in a statement on Thursday, said that none of its current members are engaged in extortion activities.