In a significant development, 23 National Liberation Front of Bodoland (NLFB) militants, including the outfit’s chief M. Batha, laid down their arms at a surrender ceremony at Lalpani police station in Udalguri district in Bodoland Territorial Region (BTR) on Thursday afternoon. 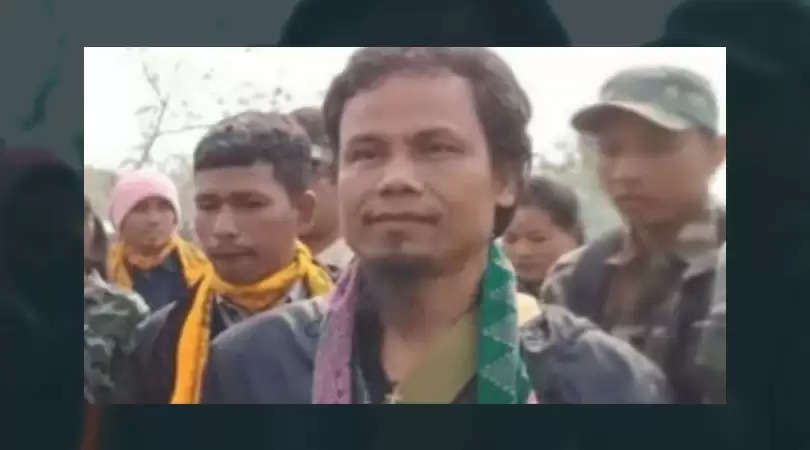 In a significant development, 23 National Liberation Front of Bodoland (NLFB) militants, including the outfit’s chief M. Batha, laid down their arms at a surrender ceremony at Lalpani police station in Udalguri district in Bodoland Territorial Region (BTR) on Thursday afternoon.

Reportedly, the NLFB cadres reached Udalguri after traversing a long distance on foot through dense forests along the Assam-Arunachal Pradesh border.

Arrangements are underway to bring the remaining cadres of the outfit to the mainstream.

The outfit was floated by some “disgruntled” National Democratic Front of Bodoland (NDFB) cadres, led by Batha, who returned to the jungles following the signing of the third Bodo Peace Accord in January 2020.

Reportedly, some of their demands were not fulfilled by the peace accord, which led them not to join the mainstream along with the other surrendered NDFB leaders and cadres a year and a half back.

The National Investigation Agency (NIA) had earlier announced Batha “as most wanted” and declared a bounty of Rs 10 lakh on him.

The surrender of the NLFB cadres, which also includes two other leaders, on Thursday took place following a series of appeals and discussions between mediators engaged by the Assam government and the outfit’s leadership.

It may be recalled that Himanta Biswa Sarma, after taking oath as chief minister on May 10, 2021, stated that his government would make concerted efforts to bring an end to militancy in the state.

Cabinet minister Pijush Hazarika along with Bodoland Territorial Council (BTC) chief Pramod Boro and senior police officials, who attended the surrender ceremony, welcomed the cadres for returning to the mainstream.

The surrendered cadres have been taken to Guwahati where the chief minister is expected to welcome them to the mainstream.

“People’s trust in the government policies is reflected by NLFB’s decision to return to the mainstream today. I welcome their homecoming. We reiterate our commitment for all round the development of Bodoland and to protect the unique socio-cultural and political identity of the Bodo people,” chief minister Sarma posted on his official Twitter post on Thursday morning.