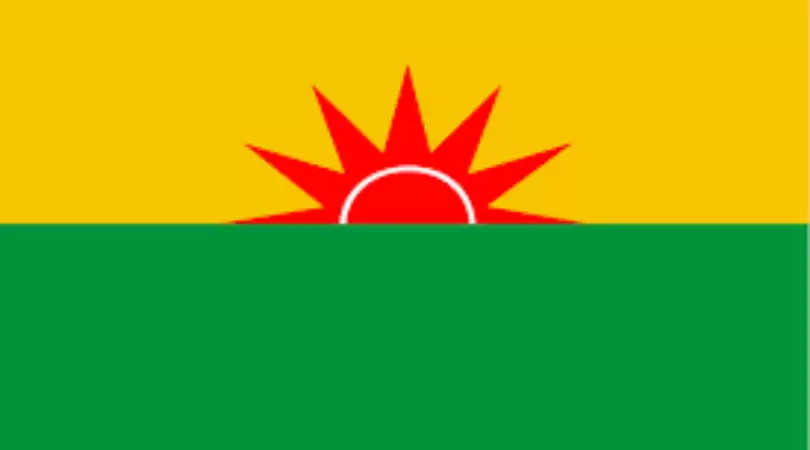 In a major success, a joint team of Tinsukia police and Assam Rifles has arrested a female cadre of United Liberation Front of Asom – Independent (ULFA-I) from Assam-Arunachal border, on Sunday.

"We have arrested one female ULFA-I cadre in a joint operation from Tinkupani Reserve Forest. She had joined the outfit in 2002," said Tinsukia Superintendent of Police (SP) Debojit Deori.

He added that on receiving credible intel about the militant’s presence in the area, the police launched a joint operation with 19th battalion of Assam Rifles and arrested the female.

It is speculated that Purnima may have come out of the proscribed outfit’s camp in Myanmar because of her ailing health, he said.

"Right now we cannot say much about the ULFA-I cadre as she was undergoing treatment. Of late, many woman cadres of the proscribed outfit have returned to the mainstream after facing numerous problems in the camp," said Deori.