In February 2019, violent protests had erupted in the state after a government panel

had recommended granting of PRCs to six minority communities from the state. 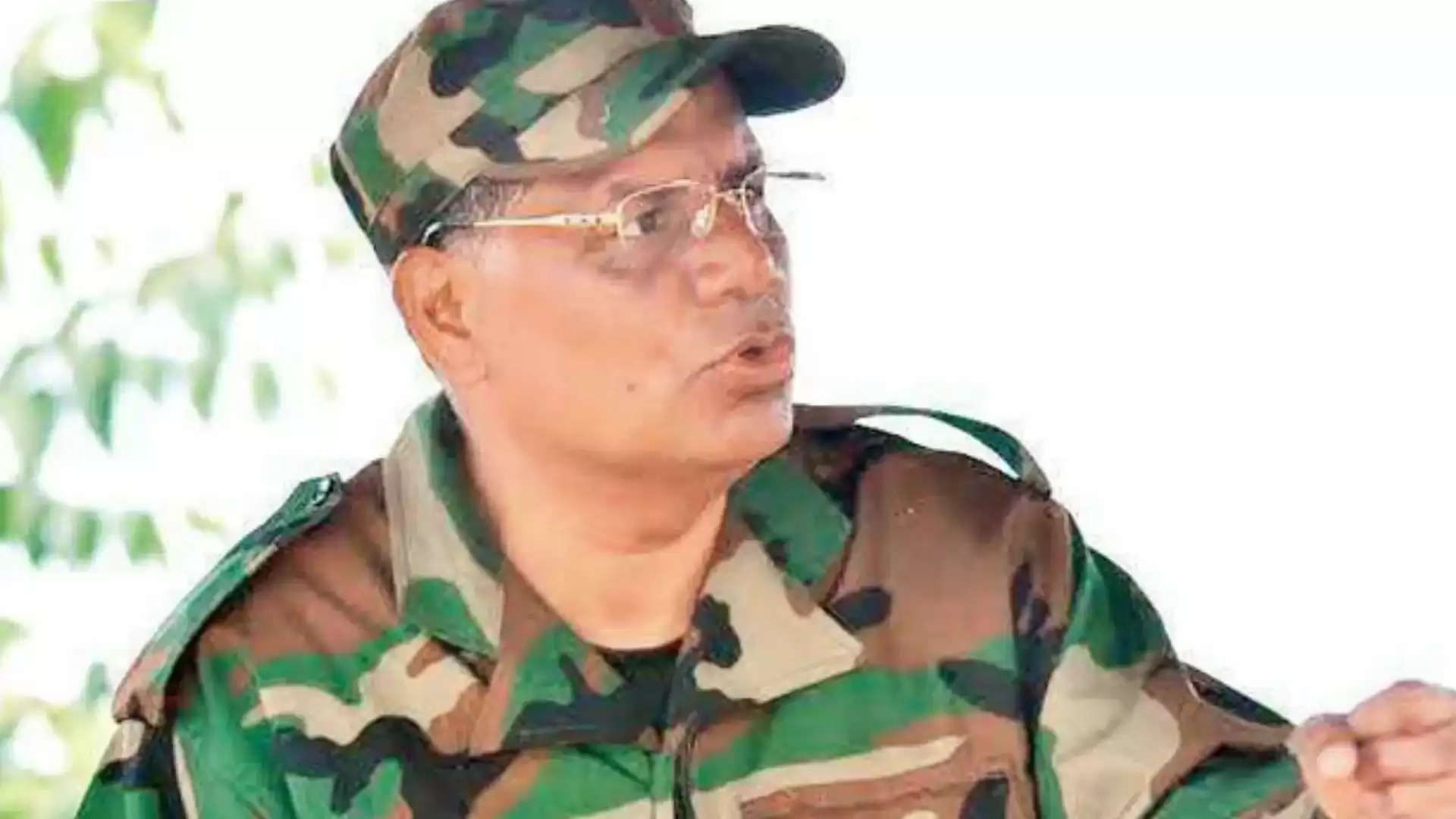 Bringing back the contentious issue of granting of Permanent Residence Certificates (PRCs) to minority communities residing in Arunachal Pradesh into the limelight, the outlawed United Liberation Front of Asom – Independent (ULFA-I) chief, Paresh Baruah penned a letter to Chief Minister Pema Khandu requesting him to grant PRCs to Assamese people residing in the state for decades, on Saturday.

“Arunachal Pradesh has always been kind to its Assamese speaking community over the years. However, Assamese speakers, who are natives of the land and have been living there for generations before NEFA (North-East Frontier Agencies) 1972, are now in danger of patriation (sic)," the letter read.

The issue of granting PRC in Arunachal Pradesh had been a long-pending demand of the Assam natives -- Deori, Sonowal Kachari, Moran, Adivasi, and Mishing -- and the Gorkhas and ex-servicemen living in various parts of the state and the banned outfit’s letter has brought back the contentious issue into the limelight.

In February 2019, violent protests had erupted in the state after a government panel had recommended granting of PRCs to six minority communities from the state.