Apart from affecting normal life, this has also resulted in damage to crops and infrastructure, officials said. 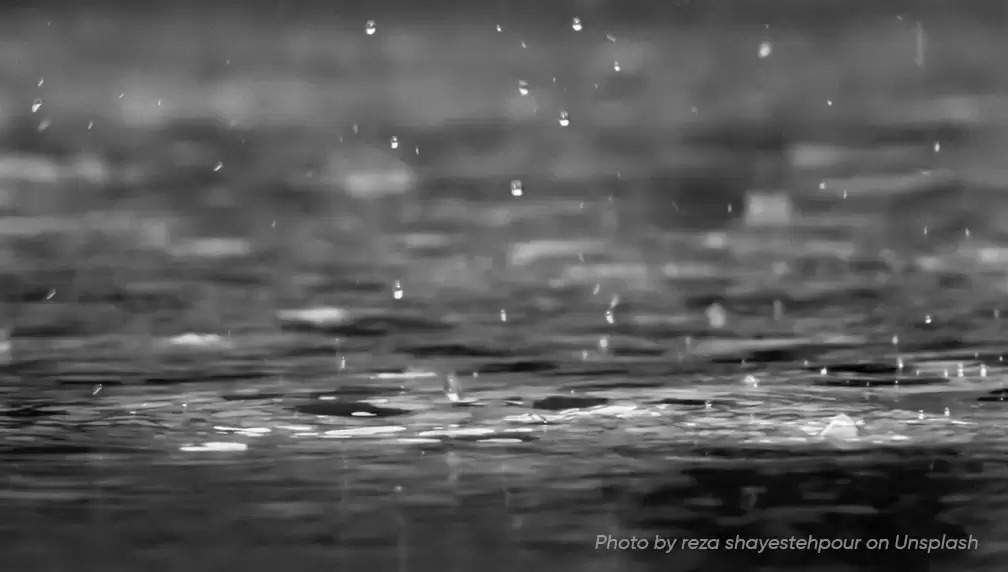 Apart from affecting normal life, this has also resulted in damage to crops and infrastructure, they added.

While the General Reserve Engineer Force (GREF) labour camps in the area were evacuated and 550 people were shifted to Government Higher Secondary School in Boleng, the residents of low-lying areas were asked to remain vigil in the wake of the rising water level, officials stated.

Officials also informed that the Bailey bridge at Suple village, connecting six upstream villages of the district, was washed away, and the power channel and water-conducting system of Subbung Hydropower Plant (SHP) were damaged due to landslides, affecting power generation.

The rising water level of Siang triggered massive erosion along the left bank of the river in Lower Mebo villages as Borguli, Seram, Kongkul, Namsing Gadum and Mer, they said.