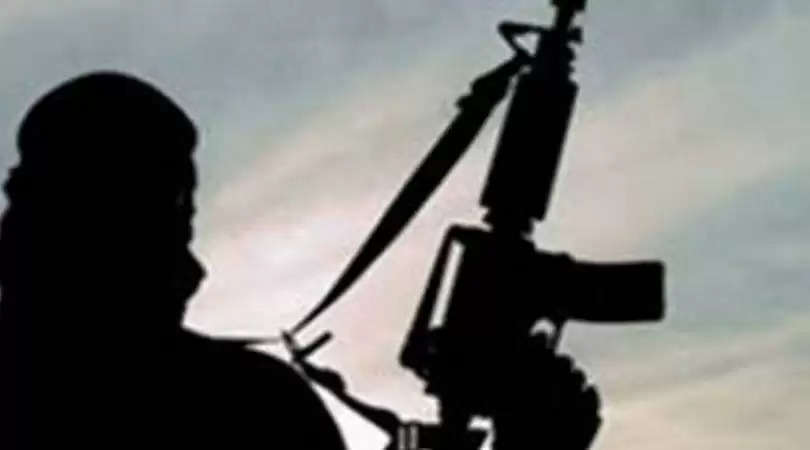 An insurgent from a faction of the National Socialist Council of Nagalim (NSCN) surrendered before the police and laid down arms in Arunachal Pradesh's Longding district, police said on Thursday.

The surrendered insurgent of the NSCN-K(YA) held an important position in the outfit and was allegedly involved in extortion, police said.

The police officer said that earlier, many other insurgents had joined the mainstream in a blow to the underground outfits in the region.