Sonowal slammed the Opposition-led Mahajot for playing politics amid the COVID-19 pandemic. 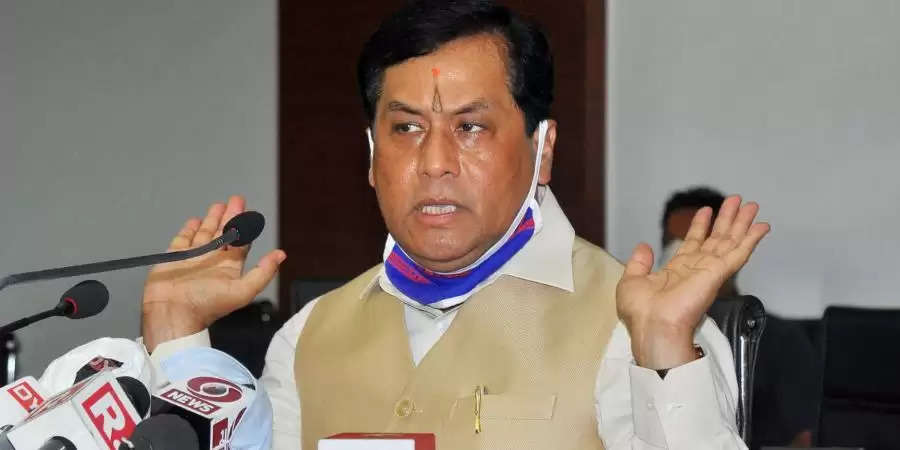 Sonowal’s reaction came after a Mahajot delegation, led by state Congress president Ripun Bora, submitted a memorandum to the Election Commission of India, alleging that the ruling party ministers, including the chief minister, violated the Model Code of Conduct (MCC) by making official visits across the state.

“Our Opposition parties are neither concerned about the grave situation in the wake of the COVID-19 surge nor do they have any responsibility regarding taking stock of the situation,” Sonowal said, adding that such a move was uncalled for at this time.

The Opposition alliance had stated in the letter to the ECI that ministers of a caretaker government should steer clear of any official duty or commenting on policy matters when the MCC was in force.
“We have, in the interest of humanity, exercised our rights and engaged ourselves in our duties… we have to save people from the pandemic,” he said.

The chief minister further questioned the promise made by the Opposition in the all-party meeting held here recently, when all the parties pledged to rise above politics and cooperate in a joint fight against the pandemic.

“Where is their promise made at the all-party meeting,” Sonowal questioned.

AGP president Atul Bora also flayed the Mahajot’s move to lodge a complaint, which he said was irresponsible.
“Everyone should cooperate and unite to save people from the virus. We all should live up to our responsibilities rather than making political statements,” he said.

The Congress chief’s complaint has also drawn flak from the people.

“We have not seen Congress leaders taking any effective steps against the pandemic last year. But we have seen how our health minister and the chief minister had dedicated their time and energy to restoring the situation when the state was in a precarious situation amid the pandemic,” said a citizen here.
(Edited by Andre Kongri)