The destinations to be connected with Guwahati under the scheme are Myanmar, Malaysia, Dhaka, Kathmandu, Kuala Lumpur, and Singapore, he said. 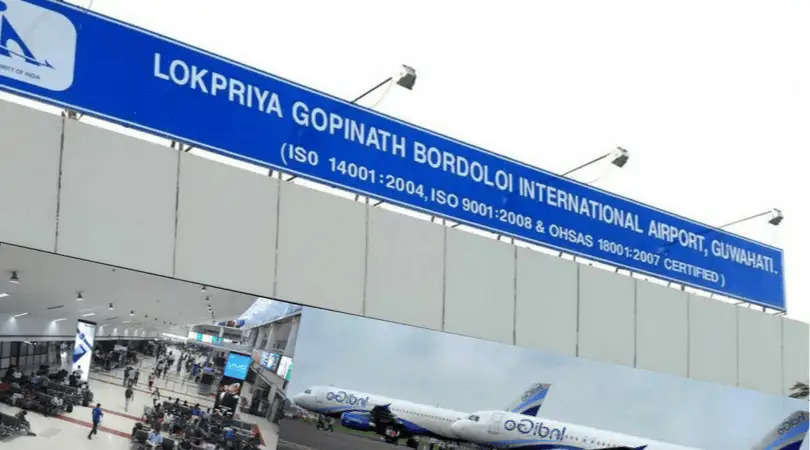 The destinations to be connected with Guwahati under the scheme are Myanmar, Malaysia, Dhaka, Kathmandu, Kuala Lumpur, and Singapore, he said.

“As and when international air connectivity fully resumes, we are expecting to start the new flights,” he said.

The first flight under the international version of Udaan in India was launched between Guwahati and Dhaka on July 1, 2019, but its operation was put on hold a few months later due to lack of adequate passengers.

The suspension of flight operations between Guwahati and Bangkok from January 2020 too came as another major setback for the government's plan to transform the city into a travel hub in South East Asia.

The last international commercial flight through the Northeast was for Paro-Guwahati-Singapore, which was again suspended on March 20,2020 amid Covid scare.

Meanwhile, an official of the Airports Authority of India (AAI) North Eastern Region (NER) said that other potential destinations such as Imphal and Agartala airports too can be connected as international destinations.