Earlier on February 5, 2016, after a meeting with a team of OIL officials in Dipuhu, the Karbi Anglong district administration had agreed in principle to allow OIL to excavate oil in the area. 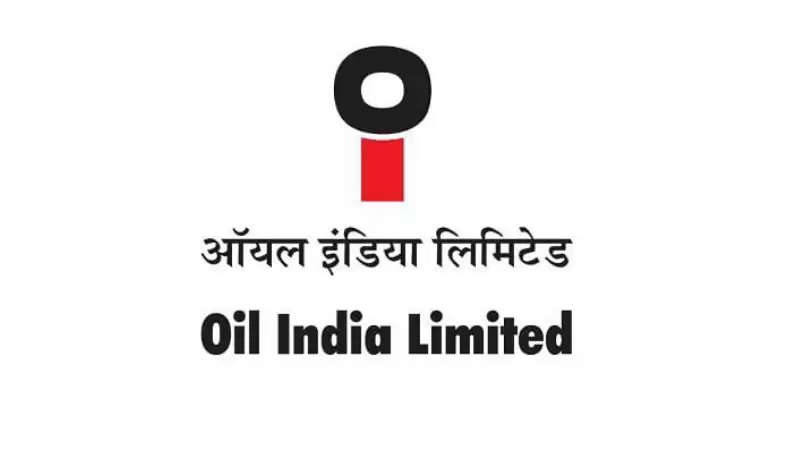 Oil India Ltd (OIL) will sign a Memorandum of Understanding (MoU) with Karbi Anglong Autonomous Council (KAAC) on November 12 for starting the process of oil excavation in the area, a senior OIL official said here on November 9.

The official informed that OIL will start oil excavation at the Arakan Basin area of Karbi Anglong after the signing of the MoU with KAAC authorities. The exploration block (AA-0NN-2010/2) spread across 396 sq km has an undulating topography with a maximum elevation of 350 metres in the northwestern part.

Of the two locations, KNEB falls in the northern part of Dhansiri Reserve forest and under West Forest Division and is about 7 km via NH 36 from Diphu. It is 2 km south of Daldali Railway Station.

“Once hydrocarbon is excavated in this area it is expected to enhance the cumulative oil production of OIL adding to the national economy,” the OIL official said.

The recoverable resource is estimated to be around 1 MMSKL with a cumulative oil production capacity of 400 bbl per day.

Earlier on February 5, 2016, after a meeting with a team of OIL officials in Dipuhu, the Karbi Anglong district administration had agreed in principle to allow OIL to excavate oil in the area.

The KAAC authorities have already assured the oil company to provide full support in the hydrocarbon extraction process as the drilling operations will subsequently lend a hand to boost the socio-economic condition of the district as a whole.

Further,  OIL is likely to pay Rs 5 crore per year as royalty for oil to be explored from this block, the official said.