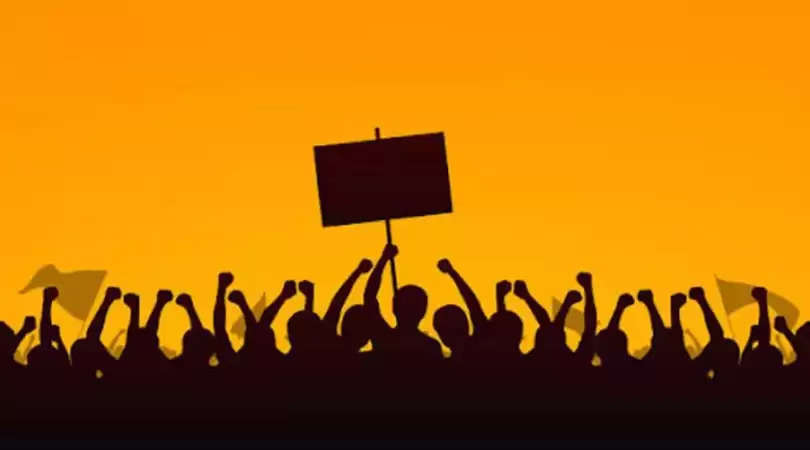 Stating that the party will soon launch a state-wide protest if the government fails to repeal the Act, Gogoi said that the Act will have severe economic implications in Assam.

"This new Act will result in massive losses for the farmers of the state. It will destroy the backbone of the state’s economy. The farmers will not yield anything from this Act,” said Gogoi.

Stating that the ruling Bharatiya Janata Party (BJP) government has passed the Act to please the Rashtriya Swayamsevak Sangh (RSS), he termed the act to be a conspiracy against the poor. He also added that the Act was passed with an aim to harass the Muslim and Christian communities in the name of safeguarding Hindus.

The Act, which was passed amid an opposition walkout in the Assam Assembly recently, seeks to regulate slaughter, consumption and illegal transportation of cattle in the state. The Act also prohibits sale and purchase of beef and beef-products in areas inhabited by non-beef eating communities such as Hindus, Jains and Sikhs, and within a 5 km radius of any temple, satra or monastry.