The team recovered three stolen motorcycles from their possession, including two Royal Enfield Bullets and one scooter. 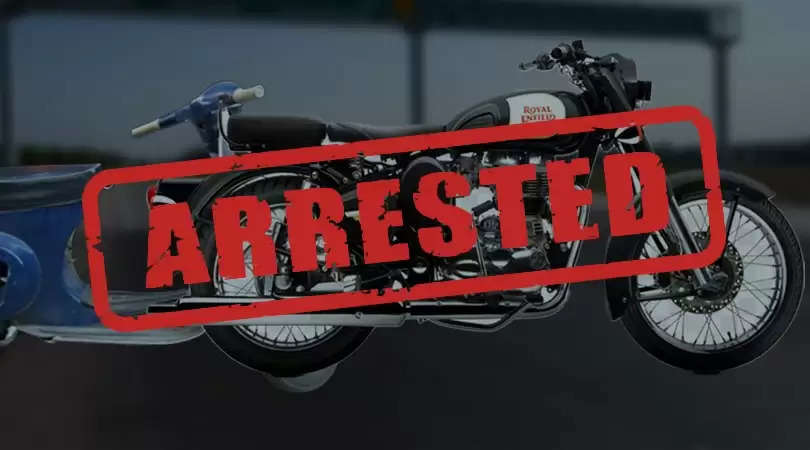 Golaghat Police arrested a trio of vehicle lifters from Merapani near the Assam-Nagaland border on Sunday.
They identified the three individuals as Munin Sensua and Bikram Kachari of Senijan in Jorhat district and Junti Ali of Kacharihat in Golaghat.

Golaghat Police ramped up operations to apprehend the culprits after a motorcycle was reported stolen on Sunday.
With vehicle theft on the rise in the district, a police team under the leadership of the Additional Superintendent of Police, Paneswar Singh, arrested the trio near the Assam-Nagaland border with the help of Merapani Police.

The team recovered three stolen motorcycles from their possession, including two Royal Enfield Bullets and one scooter.