The Assam government recently committed for zero tolerance of corruption. 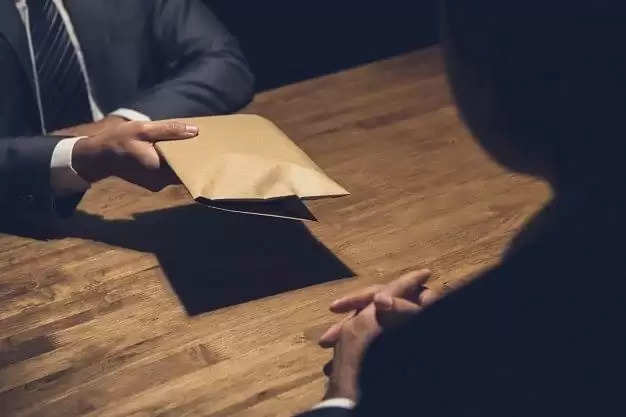 A panchayat secretary of Panitola Gaon panchayat was arrested here on Monday for allegedly taking bribe of Rs 500 from three youths, an official said.

“We had received a formal complain from the youths that the panchayat secretary had allegedly asked for a bribe of Rs 500 from them,” said inspector-in-charge Dinanath Sonowal.

“We have detained the panchayat secretary of Panitola Gaon panchayat and are interrogating him. He has already confessed of taking the bribe from them,” said a police officer.

The Assam government recently committed for zero tolerance of corruption and many government officials were arrested for malpractices in different departments of the state.