The statement came after Assam CM slammed a news report in a national daily claiming him to be the first chief minister of Assam “ready to” discuss the proscribed outfit’s “core demand of sovereignty”. 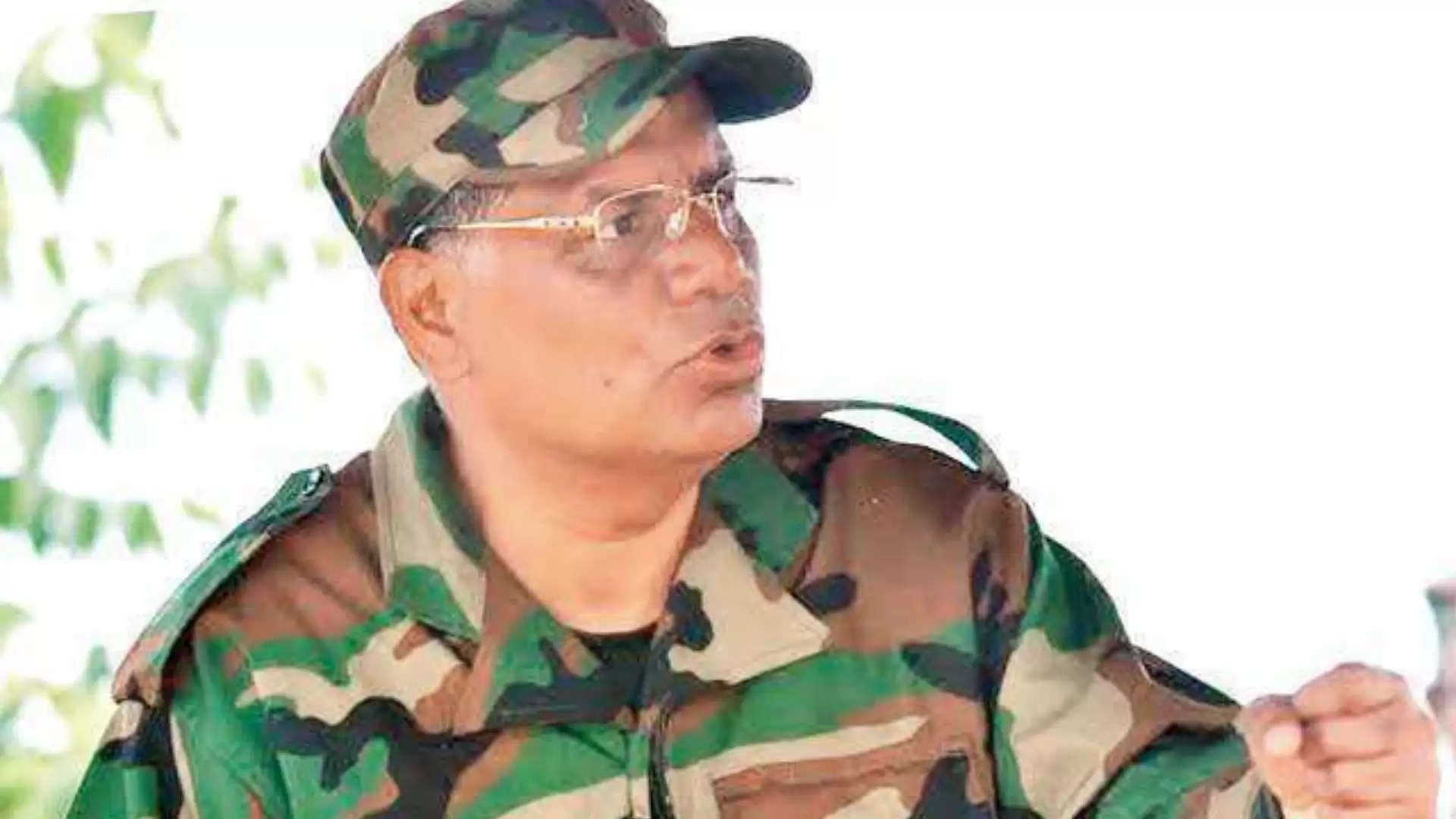 Hours after Assam chief minister Himanta Biswa Sarma slammed a national daily’s news report claiming him to be the first chief minister of the state “ready to” discuss the banned United Liberation Front of Asom -Independent’s (ULFA-I) “core demand of sovereignty”, ULFA-I supremo Paresh Baruah issued a statement saying the outfit would not “compromise with the sovereignty of Asom in the years to come”, on November 18.

“The 42 years old struggle for independence is still continuing to restore Asom to its former glory. In addition, the sovereignty of Asom will never be compromised in the year to come (sic),” Baruah said in an e-mail statement.

On November 17, the said national paper in a report, headlined “Himanta 1st Assam CM ready to discuss ULFA(l)’s core demand of ‘sovereignty’”, had said, “In a first for any Assam chief minister making a peace overture to a militant outfit, Himanta Biswa Sarma declared on Wednesday that the elephant in the room – ULFA(I)’s core demand of sovereignty – would have to be addressed along the way.”

The headline, however, was later changed to “ULFA-I sovereignty call should be on talks agenda: Assam CM Himanta Biswa Sharma”.

Hours after, Sarma had refuted the news report calling it “false” and adding that “no chief minister can discuss sovereignty of India with any one”, and that it is “non-negotiable”.

In the statement, Barua further went on to say that being the chief minister of Assam, Sarma has the right to make a public statement about the issues such as the sovereignty of the state.

“As the CM of Asom he holds the responsibility and platform to speak the truth and oversee the well-being of Asom. He has not made bold statements about other states. Rather he is making statements about the state which is engraved in his title (sic),” Baruah said in his statement.