Gogoi contested from Duliajan and Naharkatia Legislative Assembly Constituencies for the first time and lost both seats. 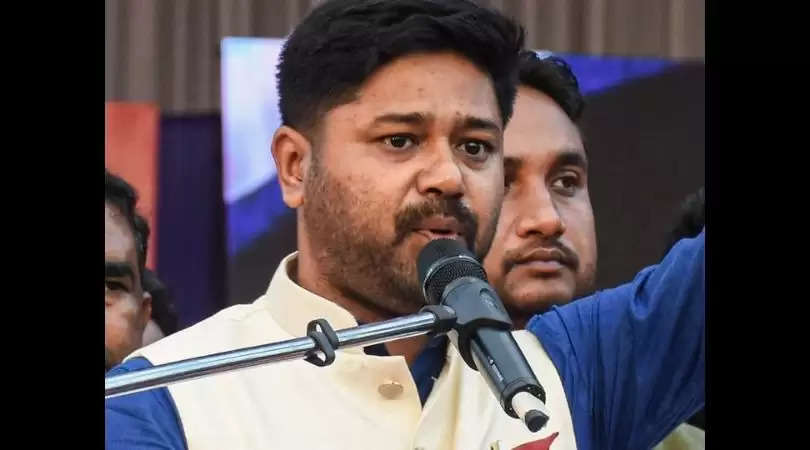 Assam Jatiya Parishad (AJP) showed a dismal performance in Assam Assembly polls 2021, with Lurinjyoti Gogoi having tasted defeat from both the seats of upper Assam.

Gogoi contested from Duliajan and Naharkatia Legislative Assembly Constituencies for the first time and lost both seats.

AJP, the regional party born out of the anti-CAA movement had made CAA the core agenda of their party's manifesto ahead of the Assembly election.

The party tried their best to generate mass movement against the issue but failed to get support from the people.

Gogoi secured 24,192 votes from the Duliajan constituency, while from the Naharkatia Assembly seat he bagged 25,232 votes.

Ahead of the elections, Gogoi was projected as a strong candidate in both the seats, but the results went against all projections and favoured the BJP.

"With one issue, you could not win the election. For the first time, the party had contested 82 seats and were defeated in all the seats. Due to wrong strategies, the party performed poorly in the elections," said a political observer.

Gogoi was a former General Secretary of All Assam Students' Union (AASU). He left AASU to joined the AJP last year to contest the election.

"We were rejected by voters in both Duliajan and Naharkatia Constituencies. We have accepted this people's diagnosis with humility," Gogoi said.

Gogoi thanked and expressed his gratitude to those who voted for the AJP in Duliajan and Naharkatia in their maiden poll outing.

AJP, a newly floated party formed to strengthen regionalism had promised to work for the indigenous people of Assam.