Gravelyia boro is the newly-discovered burrow spider which belongs to the Nemesiidae family comprising 184 species worldwide. 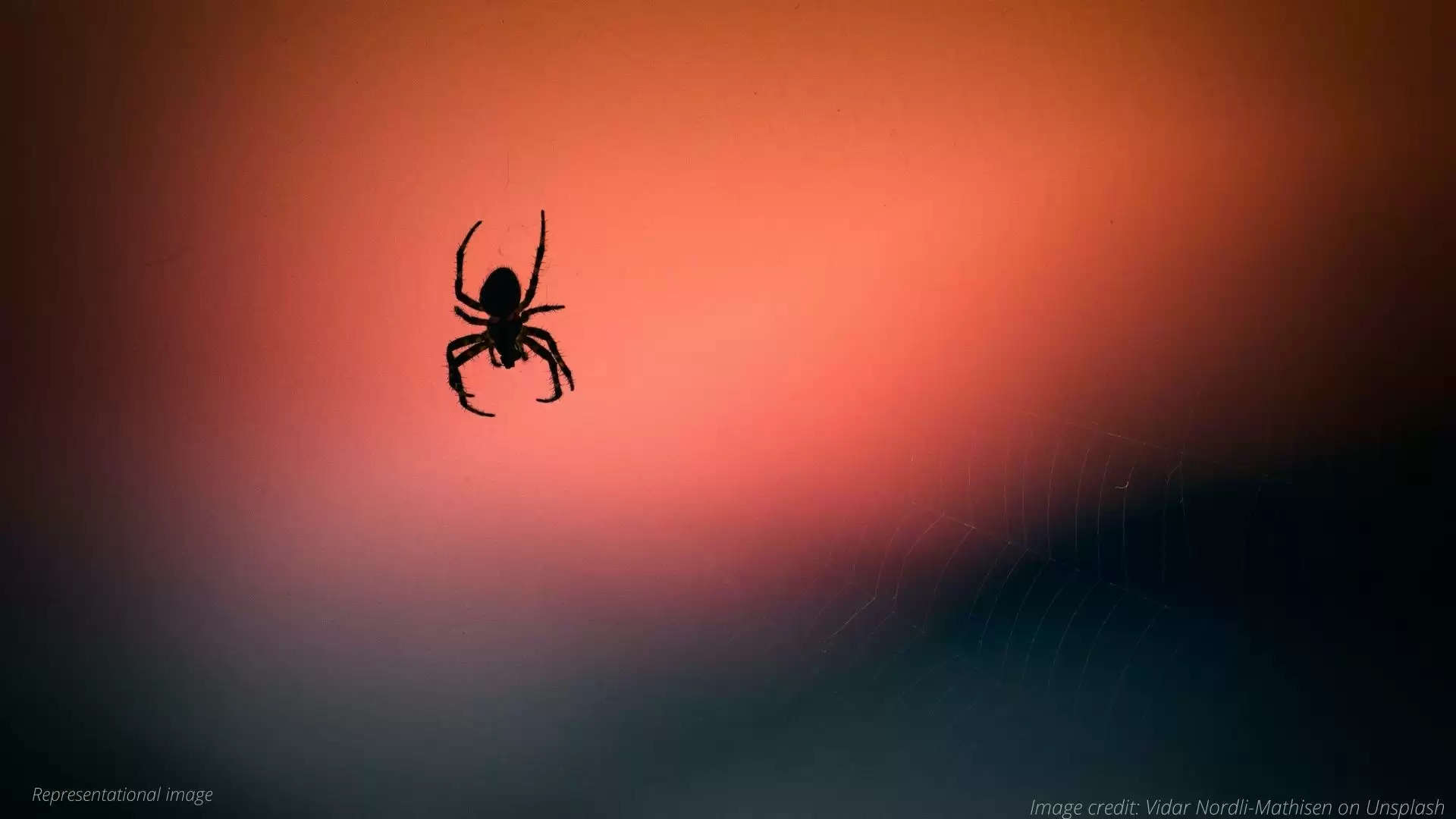 Spiders belonging to two different species have been found in the Jharbari range of western Assam's Chirang Reserve Forest.

One species has burrowing habit and the other species jumps. However, they have been found to be sharing the same space.

Gravelyia boro is the newly-discovered burrow spider. It belongs to the Nemesiidae family comprising 184 species worldwide.

Its name has been derived from the Bodo community which is one of the largest ethnolinguistic groups in Assam.

Dexippus kleini, on the other hand, is an oriental jumping spider. It has been recorded for the first time since it was originally described 129 years ago by Swedish arachnologist Tord Tamerlan Teodor Thorell.

This species of spider was discovered by Thorell about 2,600 km away in Sumatra. Dexippus kleini is a member of Salticidae, the largest family of all spiders on earth.

As per the reports of The Hindu, both the species were discovered from Bodoland Territorial Region and have been described in the latest issue of Acta Arachnologica published by the Arachnological Society of Japan.

Assistant Professor Dulur Brahma and research scholar Paris Basumatary, both from Bodoland University's Department of Zoology, have authored the studies.

John T.D. Caleb of Zoological Survey of India corresponded for the paper on the jumping spider found inside a long and cylindrical cocoon-shaped silken retreat on cogon grass flower.

While the burrow spider lives underground, about 10-15 cm below the sandy-loamy surface, the jumping spider is a slow mover but capable of jumping up to 25 mm in length to hunt its prey, The Hindu reported.

Jharbari jumper is among few salticids that were recently rediscovered in India after a century since their first description.