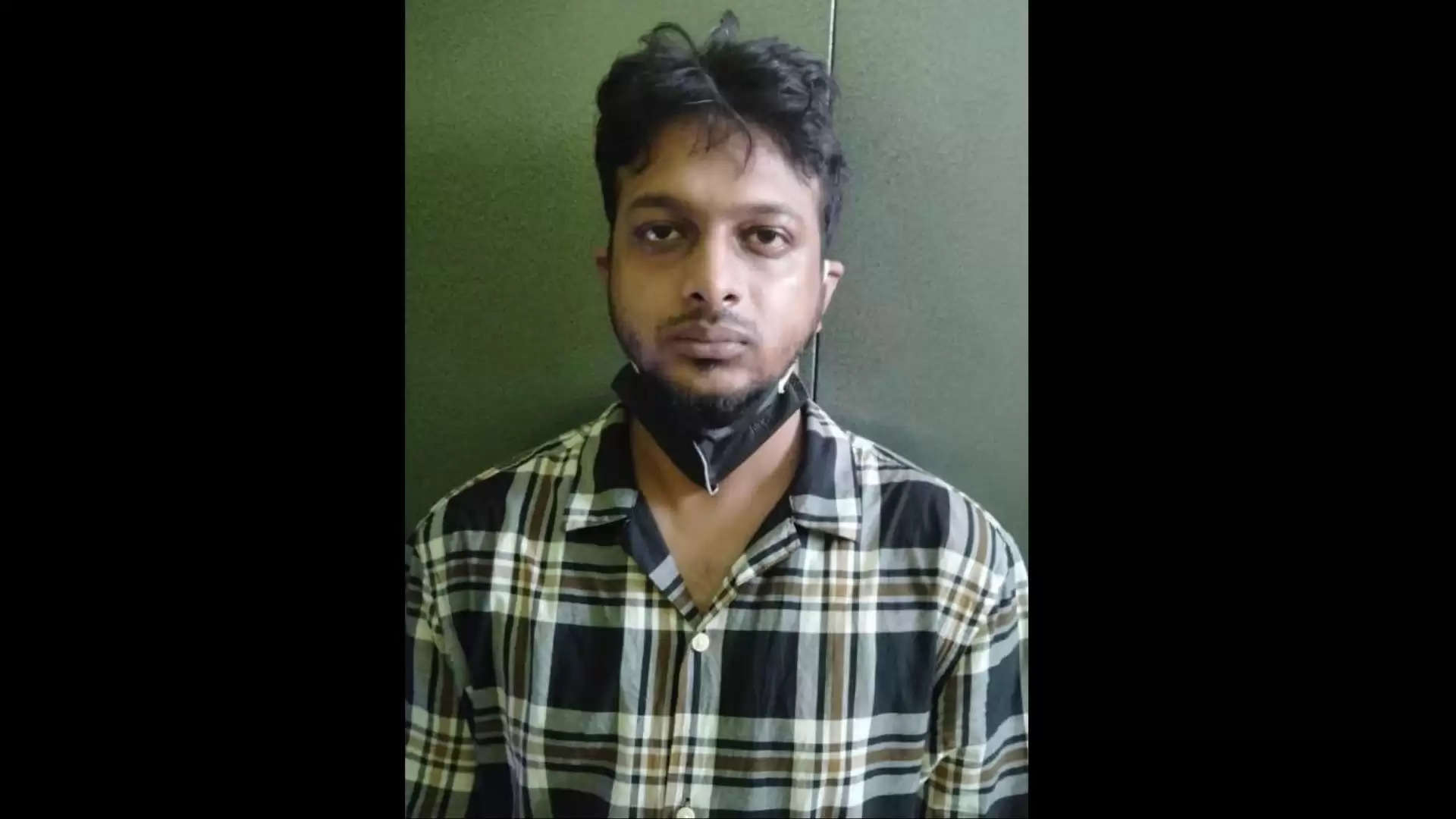 The alleged cocaine supplier in the Kharghuli rave party case, Bishal Kusum Choudhury was shot at by police in Noonmati area, Guwahati, after he tried to escape from police custody, on Saturday night.

The accused sustained two injuries on his legs and was admitted to Gauhati Medical College for treatment, the police informed.

Informing about the incident, Assam Special Director General of Police (DGP), GP Singh, took to a popular micro-blogging website and said that the police had to use firearms in self-defence after the accused, son of Bikash Choudhury, tried escaping from police custody.

On August 13 night, based on specific inputs about a drug party, a Special Squad of Guwahati Police had raided a flat on the third floor of Riviera Apartments at Kharghuli in Guwahati and had arrested 18 people with various contraband substances from the house.