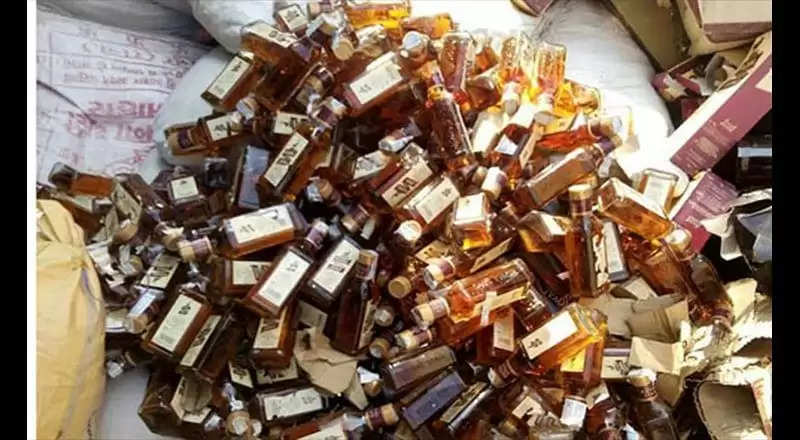 Enforcement personnel seized and destroyed 250 liters of illicit liquor, about 500 kgs of fermented wash, one distilled apparatus, 32 bottles of Kingfisher beer of 650 ml each and 43 bottles of IMFL of 180 ml each, sources said.

Four persons have been arrested under Section 53 (1) A of the Assam Excise Act 2018.

It may be mentioned that raids by enforcement personnel were carried out at Haldibari area of Digaru in Sonapur and Pandu Borobazar fish market in which 15 litres of illicit liquor, around 1,000 litres of liquor, two cases of IMFL of 180 ml each, and 38 bottles of different brands were seized.

Earlier, Excise Minister Parimal Suklabaidya had asked the Kamrup Metropolitan district administration in a review meeting to intensify the drive against illicit liquor, including spurious sulai.