Incidents of moral policing have been reported from various parts of Assam. 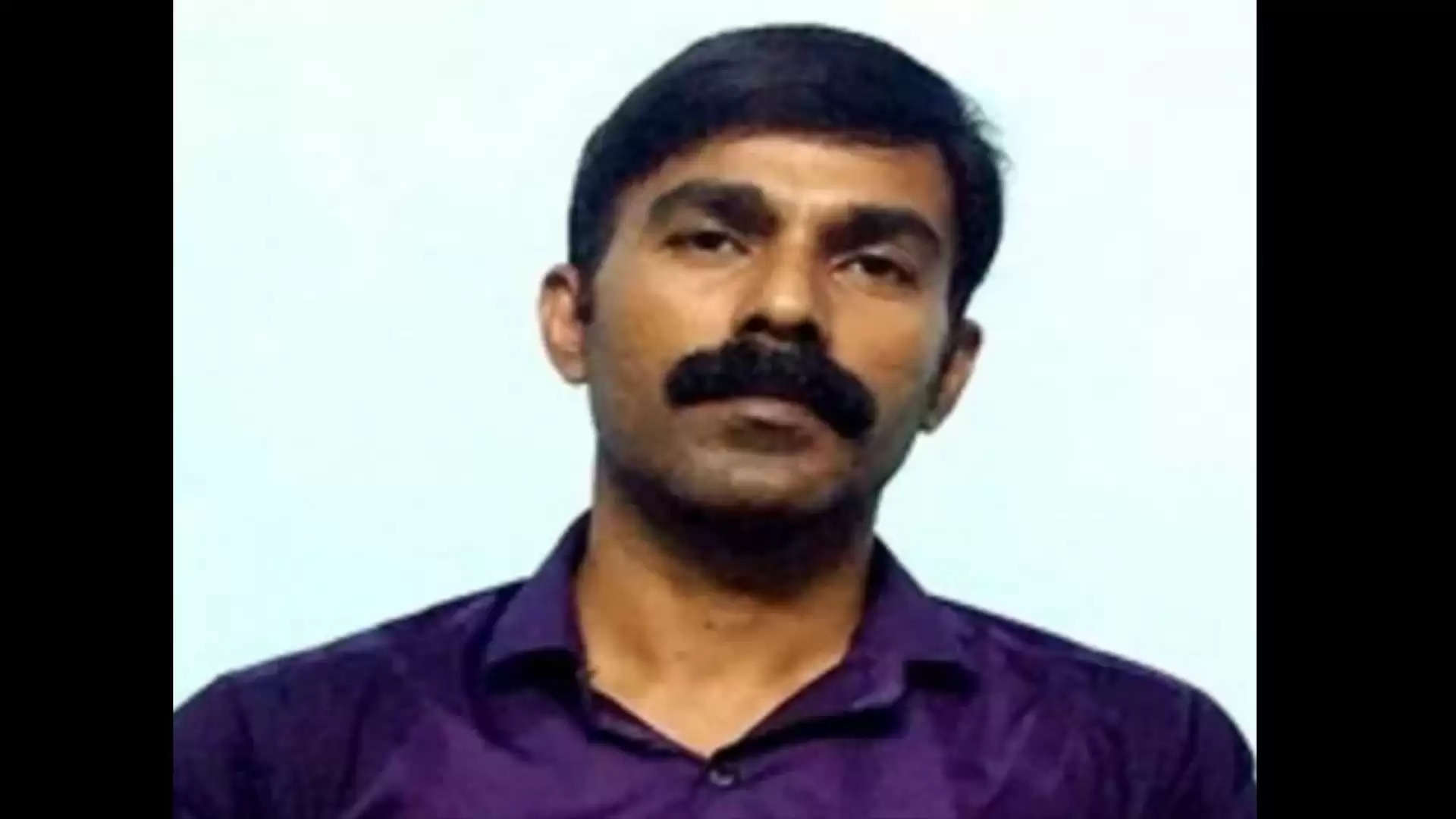 Assam police on Monday arrested four teachers of Jawahar Navodaya Vidyalaya (JNV) of Udmari for allegedly trying to kill the principal on the school premises.

The incident was reported on July 18 at Udmari area of Darrang district in Assam, a video of the incident also went viral on various social media platforms.

Following the report, the Darrang Police arrested all the four accused within 24 hours.

“According to the FIR, we have arrested four teachers and started interrogating them. A section of teachers assaulted the principal of JNV P. Rajesh after they tied him with a rope in a tree,” said Darrang SP Sushanta Biswa Sarma.

It may be noted, P. Rajesh was honoured with the National Award for the Best Teacher by the Navodaya Vidyalaya Samiti (NVS) for the year 2012.

Incidents of moral policing have been reported from various parts of the state and the Assam police have arrested many persons in connection with such cases.