The Mexican government has granted a 10-year visa to Jadav Payeng, and he is slated to travel to the country in September this year. 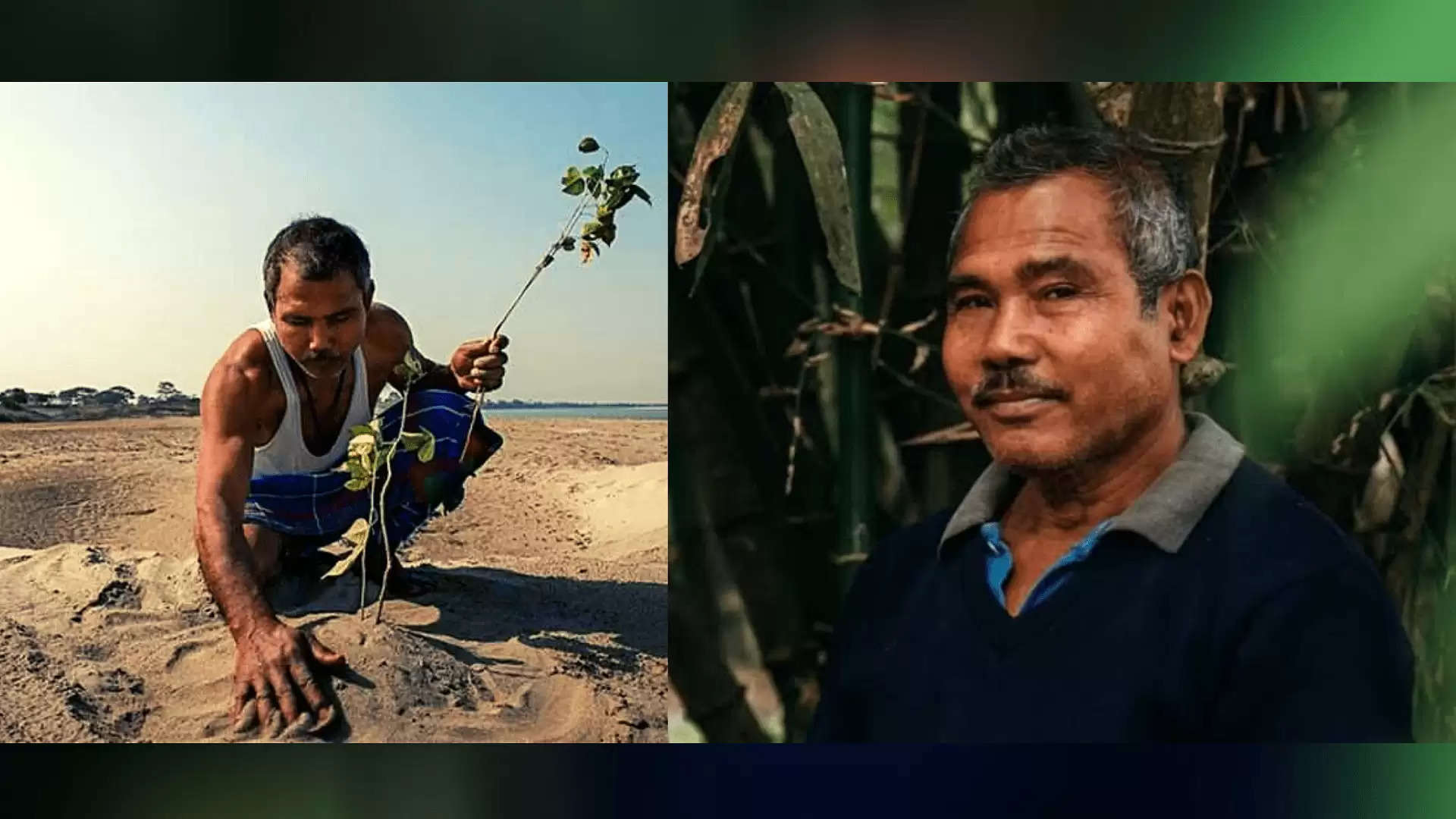 'Forest Man of India' Jadav 'Molai' Payeng is all set to fly to Mexico to accomplish his mission of making this North American nation greener.

He signed an agreement with Fundación Azteca, a Mexican non-profit organisation that aims to plant 7 million trees in the country.

The Mexican government has granted a 10-year visa to Jadav Payeng, and he is slated to travel to the country in September this year. Payeng has signed on to administer massive plantation activities in 8 lakh hectares of land in Mexico.

"The country has provided me a visa for 10 years. I shall be in Mexico for three months every year. September, October and November are the ideal months in Mexico to plant tree. That time is suitable to plant trees in Mexico. I will have to involve myself with one lakh students per day for the massive plantation drive," he stated.

Payeng will also play a leading role at environment summits to be organised by the NGO and share his experience with the youths of Mexico.

"The world is my home and the young generation my strength. I need to change the world green for the young and the developed nations are realizing this fast," said Jadav Payeng.

In December 2020, Payeng had signed an agreement during the Ciudad de las Ideas (CDI) at Puebla City with former Mexican Senator Ninfa Salinas Sada of Grupo Salinas, in the presence of CDI founder and UNESCO Goodwill Ambassador for Social Change and the Free Flow of Knowledge Dr Andrés Roemer and naturalist Rituraj Phukan.

Honoured with the Padmashri, the fourth highest civilian award in India, in 2015, Payeng from Majuli in Upper Assam had transformed a barren sandbar of the Brahmaputra river into a 550-hectare forest by planting trees, all by himself.

'Molai Forest' (named after the environment activist), which continues to grow till date, is near Kokilamukh of Jorhat and now home to various species of plants and animals.

Forest minister of Assam, Parimal Suklabaidya congratulated Padmashri Jadav Payeng for being invited by Mexico to replenish its forests.

In a tweet, he said, "From single-handedly nurturing a forest to earning the epithet of 'Forest Man of India', Payeng has added many feathers to his cap."