The five other national parks in Assam are Kaziranga, Manas, Nameri, Orang and Dibru-Saikhowa. 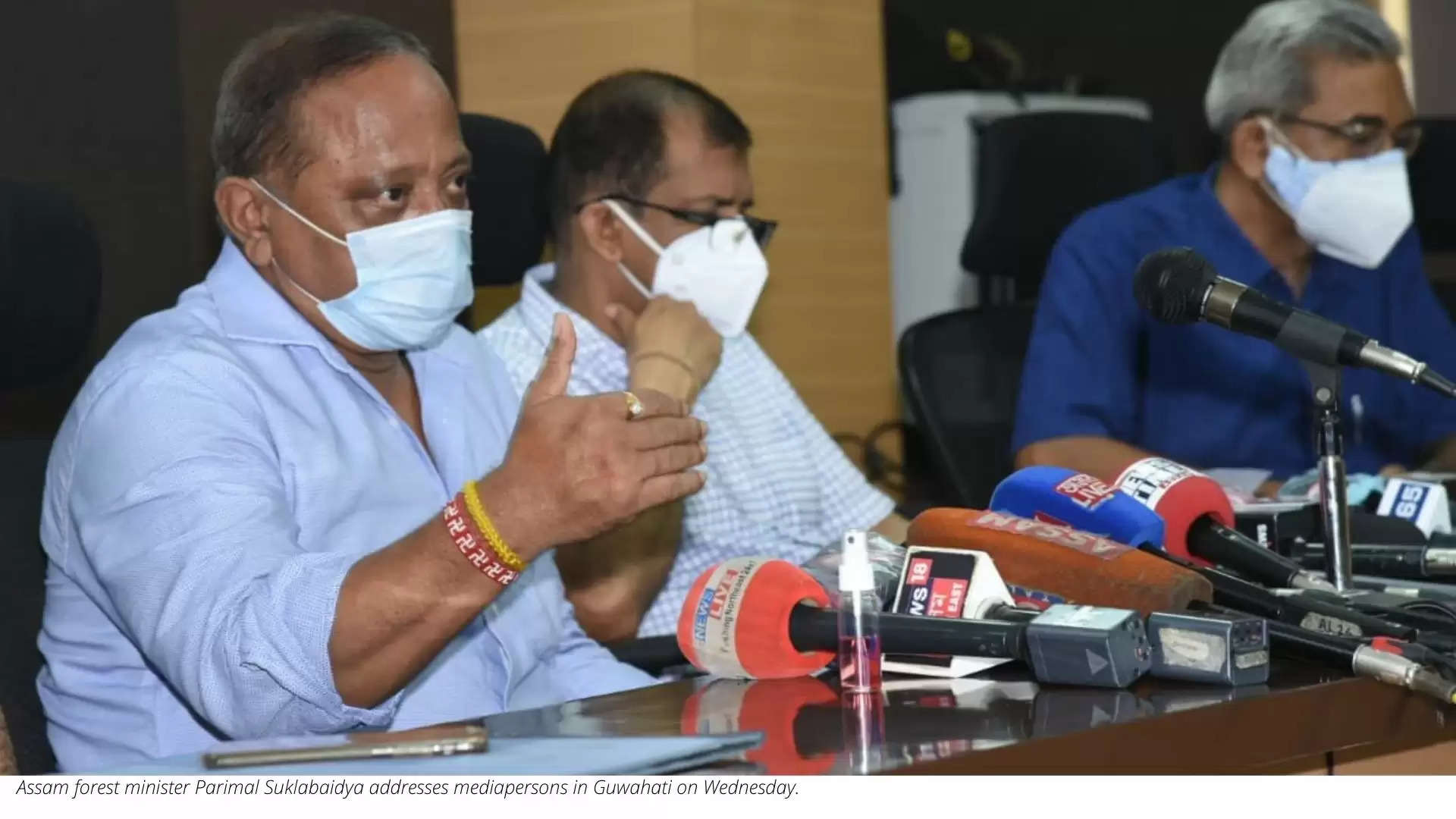 The Assam government on Wednesday formally declared Raimona and Dehing Patkai as the sixth and seventh national parks of the state.

The five other national parks in Assam are Kaziranga, Manas, Nameri, Orang and Dibru-Saikhowa.

“Raimona and Dehing Patkai National Parks have been formally notified today, adding to Assam’s total tally of national parks to seven. Assam has now become the second state in the country, after Madhya Pradesh and Andaman and Nicobar Islands (which have nine each), to have the highest number of national parks,” state forest minister Parimal Suklabaidya informed media persons at Aranya Bhawan here.

Raimona National Park falls under Kokrajhar district in Bodoland Territorial Region and is a part of a contiguous forest patch with an area of 422 square km covering the northern part of the notified Ripu Reserve Forest which forms the westernmost buffer to Manas Tiger Reserve in the foothills of Eastern Himalaya Biodiversity Hotspot.

The Dehing Patkai National Park is spread across an area of 231.65 square kilometres in Dibrugarh and Tinsukia districts in Upper Assam and home to 47 mammal and 310 butterfly species.