I took permission from Home Minister Amit Shah to speak to ULFA-I over phone and other media, says Assam CM 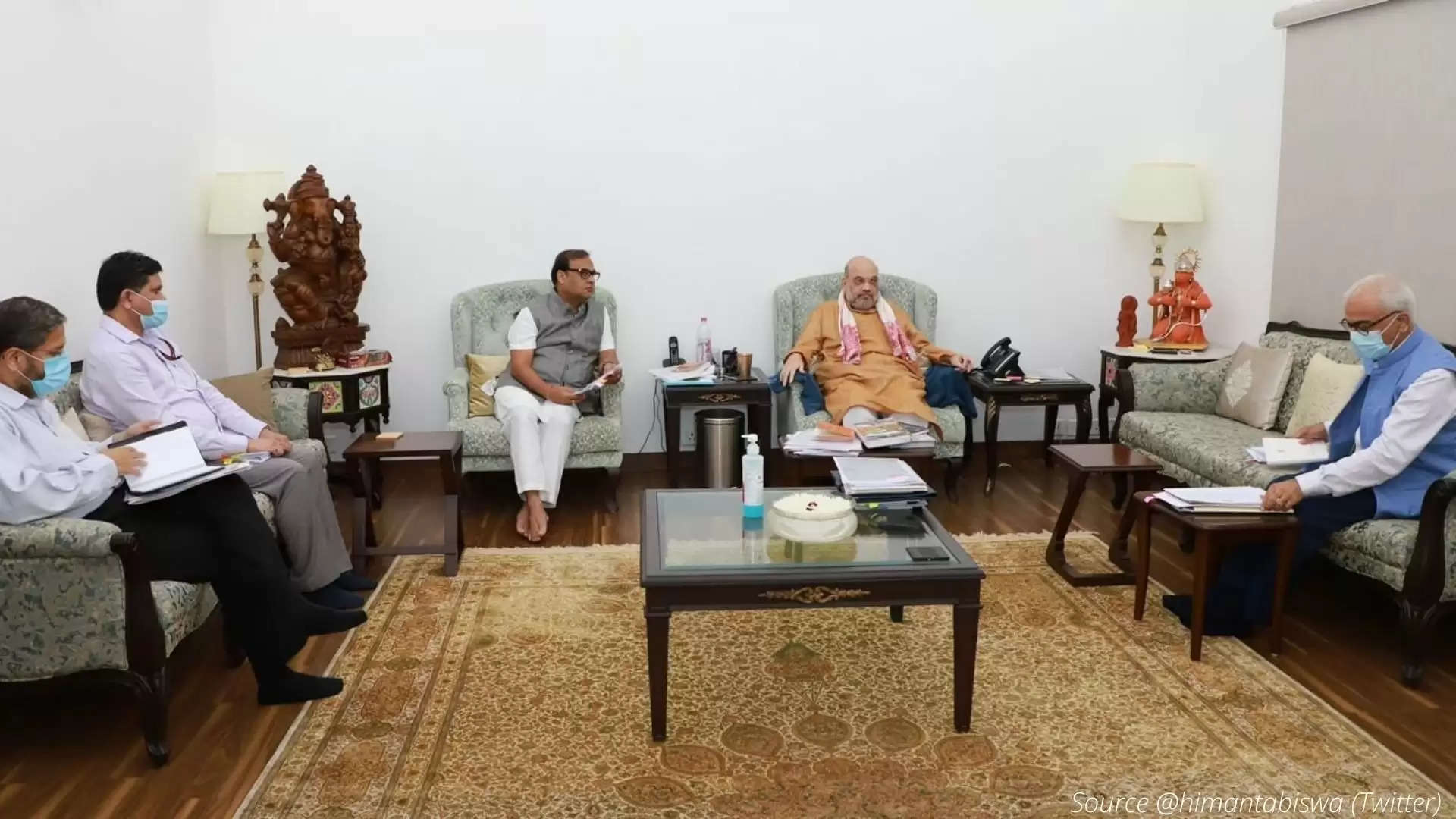 Sarma, who met Shah in Delhi on September 20, added that the central government may get involved in the peace parleys with the ULFA-I at a later stage provided things move in a proper direction.

“Assam Government has maintained some communication with ULFA-I chief Paresh Baruah after formation of the government. I asked Union Home Minister whether I can directly talk to him (Baruah) if such a situation arises. He says yes you can, but it has to be a structured dialogue. So, as of now I only took permission to speak to him (Baruah) over the phone or through other media so that we can give a push to the peace process,” said Sarma.

The chief minister, however, maintained that one shouldn’t draw any conclusion as of now as it will be a long affair.

Sarma said he would travel to Nagaland on September 21 to assess the political situation of the state after opposition parties too became part of the government.

Regarding the National Register of Citizens (NRC), he said both central and state governments are seeking a review of the NRC in Assam. However, a decision in this regard will be taken only by the Supreme Court as the NRC was prepared under the direct supervision of the apex court, he said.

Sarma also updated Shah on the progress in the implementation of various central schemes and the efforts of the Assam government in its war against drugs.