The seizure comes just days after Assam Police confiscated heroin worth Rs 9 crore in Sonapur on the outskirts of Guwahati. 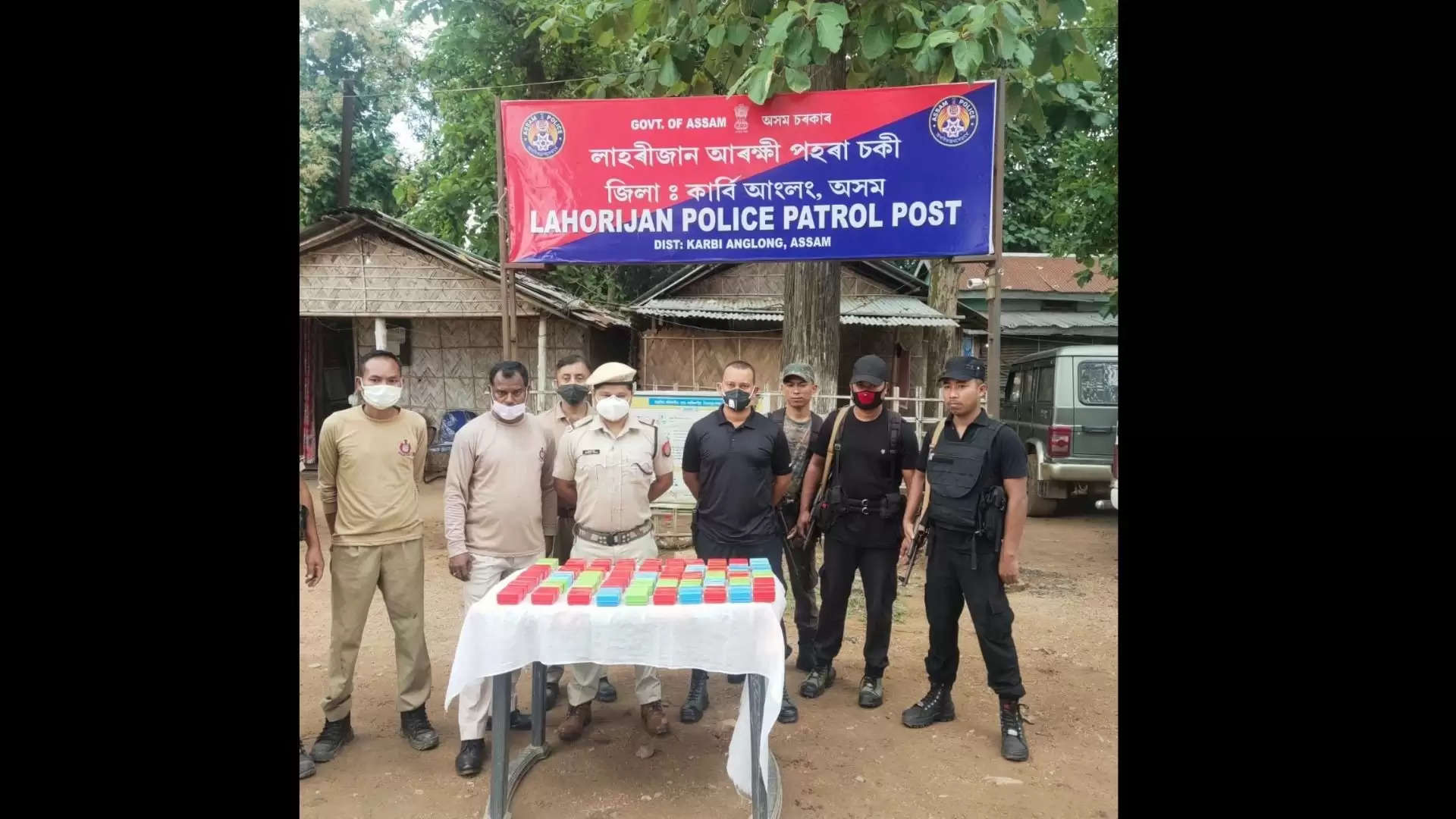 In another major drug bust in Assam, heroin worth over Rs 4 crore in the international market was seized from a vehicle in Karbi Anglong district on Wednesday.

The Assam Police has arrested two persons - N Haokip (30) and Letkholal (47), both hailing from Manipur – in connection with the seizure.

After receiving a tip-off that a contraband-laden vehicle is heading towards Guwahati from Manipur, the police launched a search operation at the Lahorijan check-post in Bokajan sub-division along the Assam-Nagaland border. During the operation, heroin weighing 646gm were found packed in soap cases stashed in the rear of a vehicle, the police said.

Bokajan Sub Divisional Police Officer (SDPO), John Das, who led the team in the operation, stated that the value of the contraband was estimated to be over Rs 4 crore in the international market.

The seizure comes just days after Assam Police confiscated heroin worth Rs 9 crore in Sonapur on the outskirts of Guwahati, leading to the arrest of six persons, all hailing from Manipur.